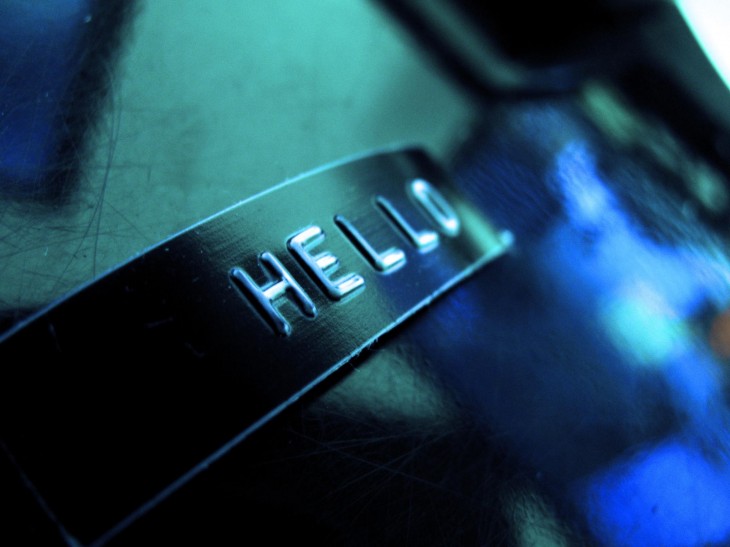 Last November, Los Angeles-based tech incubator Science Inc funded a Pinterest marketing analytics service called HelloInsights. Nearly five months later, the company has evolved to become more of a full-service marketing firm called HelloSociety. As part of its offering, customers will now have the opportunity to leverage five of the company’s products — tools that it says has helped to drive $30 million in sales revenue through Pinterest for brands.

HelloSociety is geared towards helping connect brands with Pinterest users. The idea is to create marketing campaigns that will reach out to “tastemakers” and influencers on the social network and form a relationship with them so that share their experience with their followers.

There are five parts to HelloSociety’s product suite, of which one is HelloInsights. The other four include HelloPartners, the pseudo-public relations side of it where it will match brands up with tastemakers. The others are HelloBuzz, a Pinterest contest platform, HelloCreative, a creative toolset for pin creation, and HelloManager, an account management tool.

So far, the company has more than 3 million signups with campaigns run for brands like HauteLook, One Kings Lane, BeachMint, Jack Threads, Homes.com, and Gifts.com. It says that to date, 700 successful Pinterest campaigns have been created. Kyla Brennan, founder and CEO of HelloSociety says:

Pinterest is undeniably one of the most exciting social networks to emerge recently. It’s established itself as a leading source of organic sales referrals and we find creative ways for brands to help keep it that way while seeing incredible results as far as significantly increased site visits, sales and brand awareness.

Basically what Brennan is saying is that Pinterest is the unexplored territory for a lot of brands, even though it is the third largest social network currently on the Internet.

If you’re still confused about HelloInsights and HelloSociety, then you’re not alone. HelloInsights was the company that made its debut as a stand-alone analytic service for Pinterest. However, now it has been rolled up into HelloSociety, which today is launching publicly to the world as a one-stop marketing shop. So which one came first? HelloSociety.

Make no mistake about HelloSociety as it is not a self-managed service. Companies interested in engaging with Pinterest marketing will need to contact HelloSociety and work with its team to begin. With the exception of how the ads will look, HelloSociety will be implementing every facet of the campaign. Brennan says that her team approves every single image that goes through its platform and handles all quality control. There is a team dedicated to matching up Pinterest tastemakers with brands and working with companies to understand how campaigns should look.

Read next: Cobook launches Livecards on the Web, an alternative to business cards that updates automatically