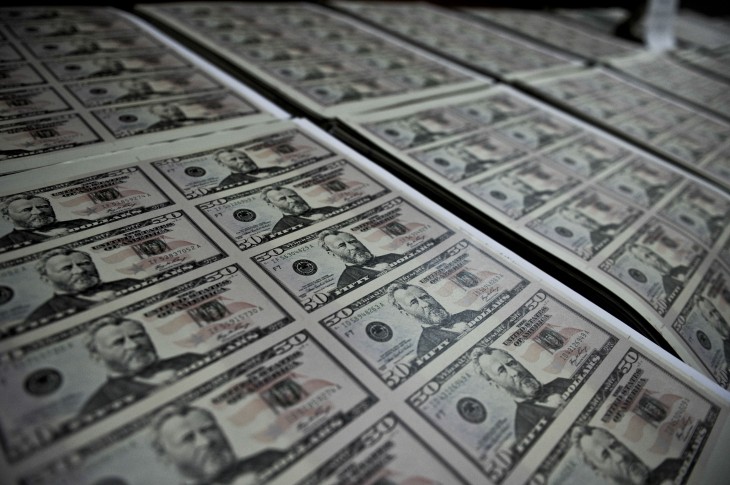 A new study published today by The Big Data Group, powered by SiSense Prism’s analytic technology show, that in 2012, fewer startups received venture capital funding — those that did received 22 percent more on average. Based on its analysis, more deals happened with those focused on the enterprise, not Web.

In looking at a decade’s worth of startup data on 100,000 companies, this study found venture capital trends that “challenge common beliefs” — specifically that investment rounds dropped 20 percent last year, but closed 30 percent faster.

There has been a lot of talk about how hot the consumerization of the enterprise has been and will continue to be. The Big Data Group’s report concludes that more deals were done in this space than Web deals. Enterprise startups received 40 percent more capital in 2012 than the year prior ($9.85 million per round versus $7 million). Consumer Web deals saw fewer deals and saw deal sizes shrink by almost 45 percent ($5.6 million per round versus $10 million) in the same timeframe.

The report seems to disput the belief that there is a “Series A crunch”, whereby venture capital won’t be as available to startups around this time due to an increase in seed stage funding. On the contrary, the study shows that there were more Series A deals done in 2012 and closed an average of two months faster than in 2011. It believes that if there is a “crunch”, it will happen in the Series B round of funding — fewer deals were done in 2012 and took an average of 45 days longer.

Overall, the report shows that it’s taking longer for funding rounds to get done compared to five years ago. Additionally, it finds that Silicon Valley continues to be the place where companies can find funding.

This study pulled data from several sources, including Crunchbase, Wikibon, NASDAQ, and more. It spanned January 2000 to February 2013.