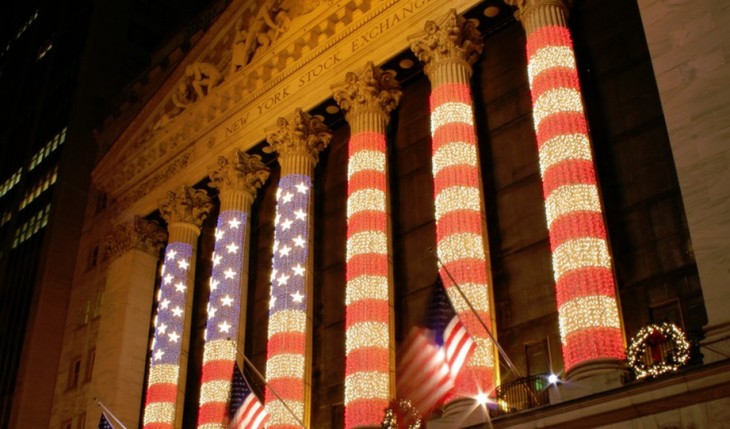 Southeastern Asset Management, which controls 8.4% of Dell, is unhappy with the purchase price that has been agreed to by the company and the buyout consortium. So much so, that its public anger is only a facet of its actions. According to the Wall Street Journal, the company has considered both a counterbid, and joining “the buyout group.”

Naturally, those are opposing actions, detailing exactly how muddled Southeastern is on the issue. When your nine-figure investment underperforms, it’s no small situation.

Adding to the fun is the news out this morning that Carl Icahn has picked up 100 million shares in the company, or around a 6% stake. He could force a special dividend with Southeastern, or throw a different sort of wrench into the proceedings.

It’s not out of the question that other major investors could join Icahn in his pursuit of a one-time cash payout from the company as it goes private.

Dell is up 2% on the day, rising to $14.36. As the Journal noted, the firm is “hitting new highs above the $13.65 buyout price.” The Michael Dell, Microsoft and Silverlake consortium hasn’t responded publicly to the latest in our knowledge. We have reached out to Microsoft for comment on the matter.