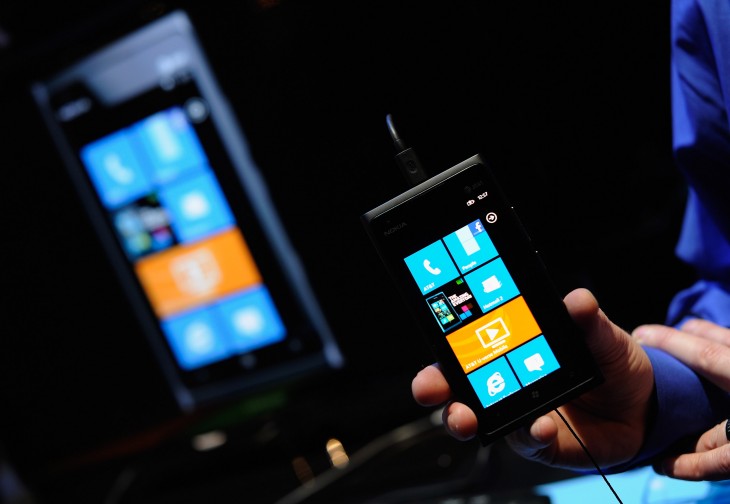 Box announced today that it has released more mobile features for its both Windows mobile platforms, highlighting its faith in the platform in the long-term. The company said that since it launched Box for Windows 8, it has been downloaded more than 500,000 times and continues to see interest and adoption of its apps.

With the new release, one of the common features between both Windows mobile platforms is the ability to preview documents without needing to open up the files.

Currently available on its Android app, Box says that it realized that it sees more than 100,000 previews per day just through that single app. Having this scale seems logical because how often do you find yourself reluctantly opening up a file that might take an exorbitant amount of time to load when you would rather have a sneak preview of it to know if it was the correct one?

Box says “the real value of preview technology on a Windows Phone or Windows 8 device is in its unique ability to show previews of 75+ file types.” It doesn’t matter if you’re looking at an AutoCAD, Adobe Illustrator, or PowerPoint file.

Other updates include platform-specific features:

The company says that the new features and enhancements are available on all Windows devices now.

Read next: comScore: Apple debuts 2013 as top US smartphone maker, Samsung gains but Android falls for the first time