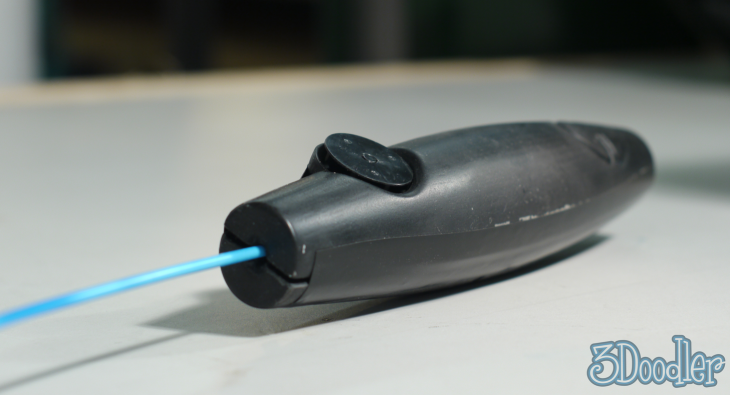 Boston, Massachusetts-based WobbleWorks was hoping to raise $30,000 on Kickstarter to fund the development of ‘the world’s first 3D printing pen’, dubbed the 3Doodler.

Yesterday, the campaign hit the $2 million funding mark, from over 23,000 backers, with nearly three weeks left.

As the company touts in a press release, that means the funding goal has been veritably smashed, by over 6,774 percent so far, courtesy of people within the “tech, design, crafts, and architecture communities” who are pre-ordering the pen in droves.

It’s worth noting that the company raised the first $1.3 million in the first three days of the campaign, so it will be interesting to see how much longer it can keep up the upward trend.

WobbleWorks describes the 3Doodler, which it expects to start shipping by September 2013, as a 3D printing pen that allows people to draw mid-air and create 3D versions of their doodles and ideas.

The company is hoping to keep the price around $75.

Read next: GSF India chief on the challenges of bringing innovation to India, and taking its startups global