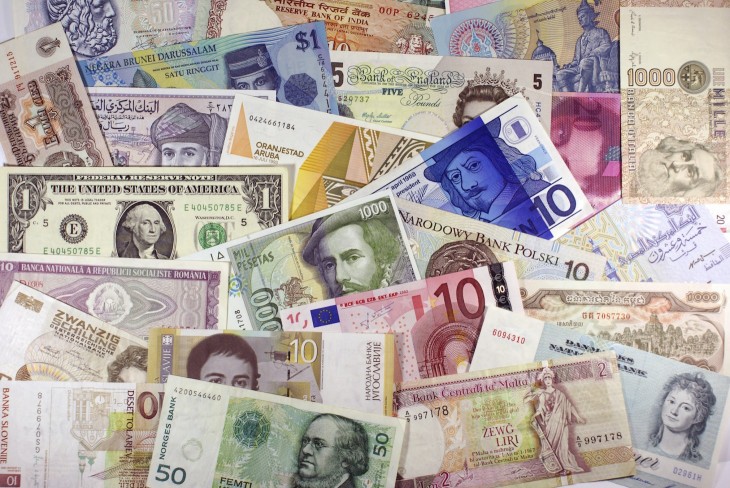 This essentially makes the whole process of transferring money via TransferWise easier by turning a two-step process into a one-step process.

Previously, users needed to go online and log on to their bank to push funds from bank account to bank account. Now that they can do it straight from their debit card, the service becomes much simpler and thus more appealing.

“By providing a service that is now substantially better in all three core metrics (ease of use, price, speed) we are showing the consumers how much better financial services are being done outside the banks.”

Its customers are typically individuals who either work, live or study abroad, but businesses are increasingly finding their way to the service as well, Hinrikus says.

TransferWise recently picked up a Europa award for ‘best middleweight startup’ of 2012.

The company says there are “many new currencies” to come. Asked which ones, Hinrikus said they’re looking at “supporting all the major ones” and expects to be able to announce things in the next six months.

Furthermore, the service will soon be localized for key markets like Germany, Spain, Italy and France.

Read next: Is this Israeli startup behind the cool eye-tracking tech in Samsung's upcoming Galaxy S IV smartphone? [Video]