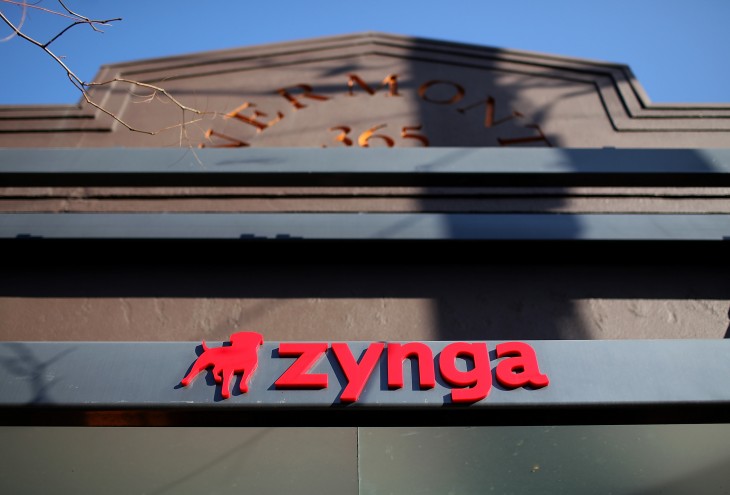 Social gaming publisher Zynga is moving forward with its promise to be more cost efficient as it announces plans to consolidate three offices in New York City, Austin, and McKinney and close the doors on its Baltimore studio. VentureBeat reports that about 1 percent of its work force will be out of a job as a result.

On the heels of the company’s Q4 earnings where it reported a profit and sales that surpassed analyst estimates, the news probably doesn’t come as a surprise to many. Zynga has been having a difficult time since it went public and its CEO Mark Pincus said that he was looking to trim expenses as “users spend less on Web-based games such as ‘FarmVille 2’ and more on mobile titles.”

So far, Zynga has closed remote offices, shuttered more than a dozen games, and cut five percent of its staff. After it released its earnings, Ken Sena, an analyst at Evercore Partners Inc. in New York said, “It’s [Zynga] shifting a little bit from a top-line story to a bottom-line story — how well they will be able to manage in the face of some major headwinds. Based on this quarter’s results, they seem to be doing a fair job.”

Who could forget the time that Zynga announced layoffs in the middle of Apple’s keynote?

According to VentureBeat, the shutdown of Zynga’s Baltimore office isn’t a surprise since the former chief game designer and office head, Brian Reynolds, resigned recently. That studio was the home to CityVille 2, a game that wound up being shut down. It seems that while the various offices are being shuttered, the employees are able to try and find other jobs within the company.

The company overall hasn’t been riding some rough waves the past few months, especially with its declining share price and departure of key employees, including its Chief Operating Officer John Schappert.

It appears the stock market is approving the move, as Zynga’s stock is currently up 12.23 percent.

Read next: After raising $37M, Warby Parker nabs $4.5M from J. Crew CEO and AmEx with its heart set on retail