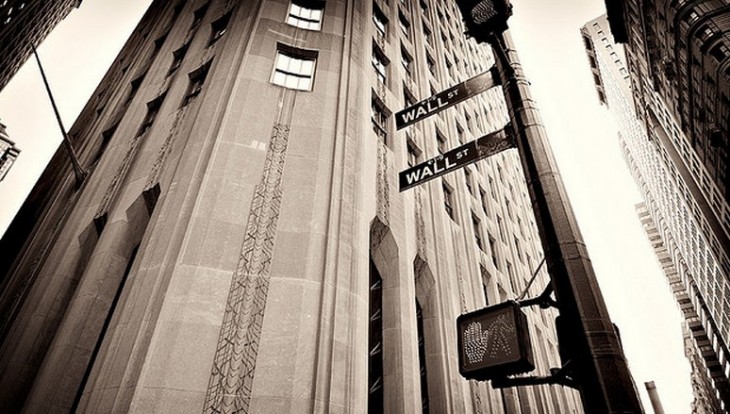 For comparison, in its most recent sequential quarter, Zynga had revenues $317 million, and flat earnings per share of $0.00. In the quarter, the company recorded a GAAP net loss of $48.6 million, or $0.06 cents per share. The horizon is not clear for the firm, however, as the company’s bookings were $261 million in the quarter, down 15% year-over-year basis.

Zynga directly credited the release of FarmVille 2 with the success of the period, calling it “biggest highlight of the quarter.”

Facebook’s new Graph Search feature is widely expected to limit the exposure of certain applications and games. This could materially harm the company.

Here are the key metrics for Zynga’s fourth quarter:

In normal trading Zynga was sharply up, posting a more than 7% gain. Following the announcement of its earnings, Zynga has risen in after hours trading. Zynga, once trading as high as in the mid teens, is struggling to hit the $3 per share mark, but may crack that barrier if trading continues as it is at the moment.

Taking the quarter into context, Zynga has broadly beaten expectations. The company is hardly out of the woods, but its fundamentals appear to be stabilizing enough for the firm to shake off the narrative of its imminent demise. Zynga was worth just over $2.1 billion before its after-hours spike.

Highlighting how much work remains ahead for the firm, Zynga anticipates sharply lower revenue in its first quarter, landing in the range of $255 million to $265 million. The company expects to lose between $12 and $32 million in the period.

That said, Zynga managed to post figures today that should hearten its long-suffering investors that not all is lost. It won’t hurt employee morale, either.

Read next: Pinterest reportedly in talks to raise new round of funding with a $2.5b valuation