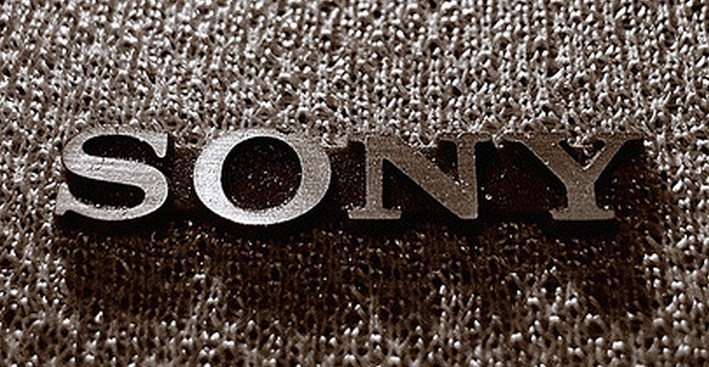 In the day and age of well-scripted press events in which new hardware is unveiled in a controlled manner, the public has become accustomed to some level of detail, and certainly key facts for the device in question. Sony, in a fit of inanity, failed to do precisely that at its PlayStation 4 announcement event today.

Despite a program that ran over two hours in length, Sony failed to show more than a new controller, a few notes on the guts of the device – x86-based silicon, and 8 gigabytes of RAM – and endless, sprawling footage from its partners. It was an event that began tepid, and froze by the end. Among the missing facts are the PlayStation 4’s launch date, its cost, its physical form, and its various SKUs. In short, all we know is that it has a slightly different controller than its predecessor, and that it exists. At least in ethereal form.

Apple is the obvious counterpoint to Sony’s event today, as they are exceptionally consistent in their ability to announce new hardware, show it off in person, detail its specifications, and announce a general release date if it isn’t available at that very moment. Even more, we don’t know what form its games will truly take, as we reported earlier:

There were also no notices about the type of media that the console would use, so we’re still unclear whether it’s sticking with physical discs or going with all digital downloads.

The most well explained section of the product are its social bits:

The PlayStation 4, referred to throughout as a ‘platform’ and not a ‘console,’ remains an enigma. Burning through a barrel of goodwill, Sony managed to do nothing but lower expectations for its next console. The Xbox team must be giddy. It’s more than fine for a company to take their own path. However, announcement events should contain announcements, and not hours of ethereal blathering.

Despite noting early on that the PlayStation 3 is the top Netflix platform, Sony’s announcements today were aimed directly at gamers – male gamers, given the cohort of speakers that they had on stage.

Microsoft, by contrast, has been beavering away for years to reposition the Xbox line as more than gaming device, but instead a media and entertainment hub for the whole family. It has worked. Sony is taking the opposite path.

Microsoft is expected to announce its next Xbox console at E3. Stay tuned.