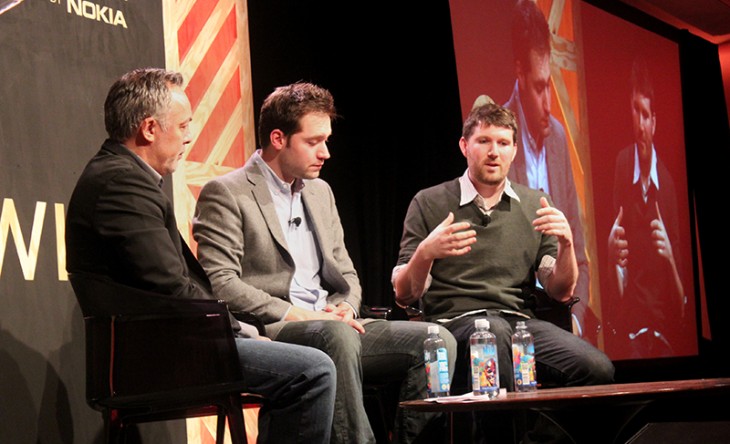 Today at Social Media Week headquarters in NYC, Reddit co-founder Alexis Ohanian and The Filter Bubble author Eli Pariser took to the stage to discus how Internet users can work together to create a more open Web.

As you’ll see in the video below, Ohanian explains that the Internet is affecting everything, including some of the oldest industries in the United States (like Agriculture). In other words, the growing challenges companies and individual users will face from legislation like CISPA, which recently resurfaced, are not limited to the tech set.

Protests can only last for so long, but Pariser and Ohanian both seem to believe that every time the tech scene pushes back, it extends the need for an open Internet into the consciousness of the greater public.

Read next: Kim Dotcom: Mega has over 3m users and 125m files after one month, mobile apps and sync client 'coming soon'