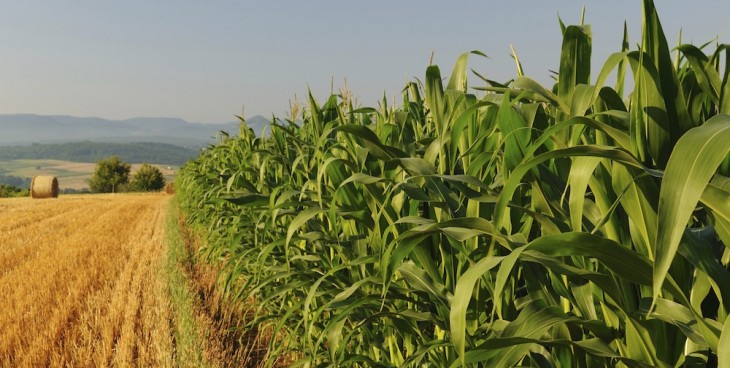 The financial terms of the deal were not disclosed, but FarmLogs tells us its new funds will be used to “expand its team and to further develop its mobile applications in time for the 2013 planting season.”

FarmLogs claims its software “helps farmers plan, manage and analyze their farm’s operations in order to increase yield and profitability.” The company tells us that its Web app and Android app are currently in use across six continents.

More on how the software works, FarmLogs details that it “replaces paper record keeping with simple, easy-to-use software accessible via smartphone or web browser allowing farmers to quickly forecast and measure profits, track expenses, and more efficiently schedule operations.” This solution was developed in response to founders Jesse Vollmar and Brad Koch’s own experience growing up on a family farm.

Although FarmLogs claims it’s the only startup servicing row-crop farmers (corn, in this way, there are quite a bit of farming-related startups taking root across the US; Agricultural Connections is a service which links farmers to local customers, North Dakota State University recently released an app to help farmers budget for fuel, and Grow the Planet is like Farmville for real farmers.