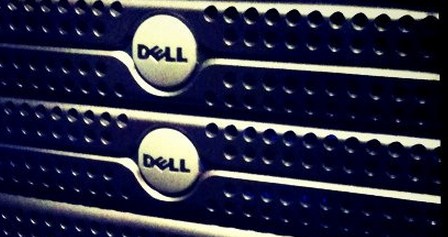 Update: As we were publishing this post, Kim Dotcom tweeted the following: “Site is still overloaded. Massive demand. Incredible. I am so happy. Thank you for using #Mega.” Looks like the site is currently the victim of its own popularity, and that there isn’t anything nefarious or federal at work here.

The title of this post has been changed to reflect the new information.

It hasn’t been more than a few hours, but Mega appears to already be suffering from uptime issues. It is unclear at this time if the cause of the service disruption is accidental – overuse of the site leading to server flooding – prankish attacks, or government action.

All TNW can say is that he site is unaccessible at the moment, a fact that reports on Twitter and the lovely DownForEveryoneOrJustMe

At the moment, Kim Dotcom himself hasn’t tweeted fresh news concerning the outage. He had crowed about the speed at which his new service had grown in its first minutes of life:

Once we learn the cause of the service disruption, we’ll update this post.

Read next: 12 big brands & celebrities that crowdsourced in 2012