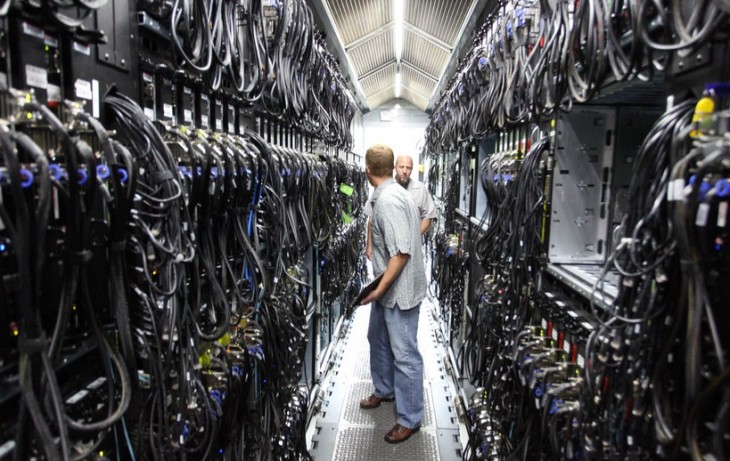 And we are a go. Despite rumors and persistent chatter that Kim Dotcom intended on moving his Mega project to a .co domain, and away from a .co.nz TLD, the service has been pushed live as Mega.co.nz.

Kim Dotcom held a countdown of sorts on his Twitter account, tweeting content for his fans along the way. 15 minutes before the decided launch moment – set to coincide with the moment Megaupload was taken down by government authority – Kim, with usual bombast, called out the President of the United States:

Fifteen minutes later, Kim hit go, and Mega went live. He was brimming with pride over the release:

Thus, Mega.co.nz is now up for use. TNW can confirm via direct test that the service is live. It’s likely that the site is currently under a stampede of traffic, so if you detect lag, that is the likely cause. According to Kim, the site went from “0 to 10 Gigabit bandwidth utilization within 10 minutes.” That’s a massive traffic load.

For a hands-on look at the service, head here.

Given that Dotcom appeared worried enough about the New Zealand government to contemplate switching to a simple .co domain, all eyes are fixated on the site; if it is taken own, the uproar will be global.

Kim is a showman, true, but his service is back, and in his view better than before. Given the dramatic way in which his wealth and Megaupload were uprooted by governmental authority 365 days and several minutes ago, whatever your politics, this is an important moment.