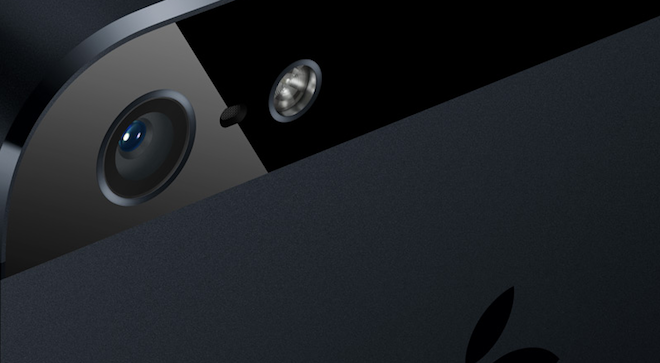 Apple’s smartphone market share may peak this year at 22%, but likely won’t gain greater control of the market over the next five years, says ABI Research.

The research firm goes on to predict that smartphone shipments “will account for 50% of all handset shipments by 2014,” and will eventually account for 69% of phones by 2018. In other words, the firm says the smartphone market will certainly grow, eventually outgrowing traditional handsets, but that Apple won’t gain considerable hold of the expanding market. Instead, ABI is banking on Samsung’s continued growth.

When it comes to emerging markets, ABI Research says that “the growth in smartphone shipment penetration will be driven by the rapidly growing low-cost smartphone segment.” Apple, of course, doesn’t play a strong role in this space — save for its discounted older models.

The prediction that low-cost phones will become increasingly important for global penetration, however, may be the fuel behind rumors of a cheaper iPhone.

The WSJ originally reported the phone would launch late 2013, yet reports of such a launch have died down after Apple SVP of Worldwide marketing Phil Schiller said in an interview that ‘cheap’ phones will “never be the future of Apple products.” But that same report left plenty of room for ‘less expensive’ iPhones, which could challenge those low-cost segments.

Read next: Verizon investigator: How one US developer could have gotten away with outsourcing his job to China