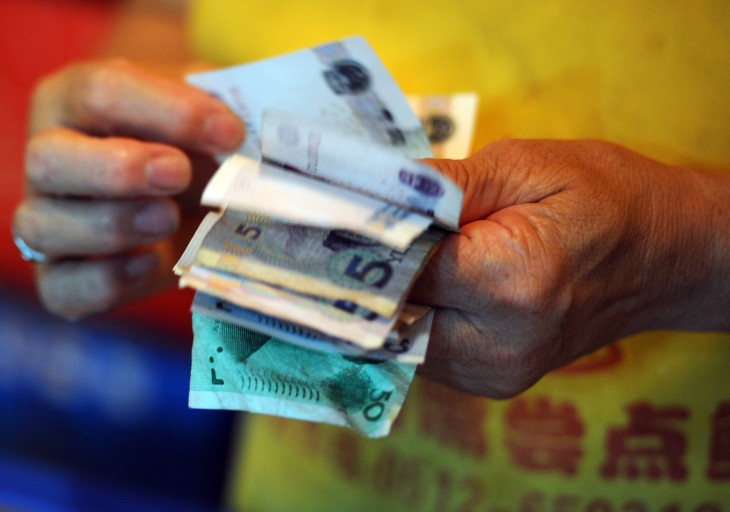 Venture capital database CB Insights has released its latest Venture Capital Activity report for Q4 2012. The company says that overall, the quarter ended with a healthy deal activity, but VC funding has dropped for the second consecutive quarter. Both the mobile and healthcare sectors are seeing more investments, but Internet companies are seeing a decrease.

While it’s one thing to say that funding is decreasing, it’s important to know that the number of deals are actually increasing. The report indicates that with the explosion of seed funding, 2012 reached a “post-recessionary deal activity high.” If you look at the past four years, more deals are happening, but just not at the same investment amount as the year prior — in fact, 2012 is lower than the $30.6 billion made in 2011.

Which VC firm was the most active for the year? New Enterprise Associates made the most investments, having spent some of its $2.5 billion fund. The top 5 funds also included Kleiner Perkins, Google Ventures, Andreessen Horowitz, and First Round Capital. Many investments were made in California, Massachusetts, New York, Washington, and Texas, but in total, 38 states received some form of VC funding.

As you can see from the graph below, with the exception of Q4 2011, the number of deals made for the past two years has increased — until this past quarter, where it dipped by one. However, it’s interesting to note that more deals seem to be taking place, but the amount spent on investments has staggered year to year.

The mobile industry is continuing to receive a lot of interest from VC firms in terms of the amount of deals they’re making. CB Insights say that mobile seed investments are at record levels, but its funding levels have dropped 40% since Q3 2012 to $555 million. However, the number of deals has risen to 122 from 116. Several of the top deals, according to the report, are Jasper Wireless, LiveU, Everything.me, Flurry, and Sonim Technologies. More than half of all deals are going to mobile companies in California, along with 65% of all investment dollars in the industry during Q4 2012.

Healthcare is also doing well, having seen its best quarter in 2012. CB Insights reports that companies in this industry have bucked the overall downward trend for VCs and has experienced a five quarter high for funding and a “healthy” deal volume. The deal volume growth reversed a three quarter downward slide. During Q4, 164 deals were made and valued at $1.98 billion with the top deals going towards Intarcia Therapeutics, Ultragenyx Pharmaceutical, Pearl Therapeutics, Vital Therapies, and GeriNet.

Unlike the mobile industry, 27% of the total deals to healthcare companies were made to California companies, and that wasn’t even the majority, but 47% of all investments went to the state — an interesting but rather disproportionate share. The report goes on to say that medical device firms continued to be the preferred area for VCs investing in the industry.

Unfortunately, the Internet sector hasn’t been doing that great. CB Insights says that for the second quarter in a row, the industry slipped in the number of deals (down 7.1%) and the dollars invested (down 7.5%). The best places to receive deals continued to be California, New York, and Massachusetts — California dominated both categories with 44% of all deal volumes and 46% of investments in Q4. The top deals were for Zulily, Cloudera, 23andMe, One Kings Lane, and 1stdibs.

You can read the entire Q4 CB Insights report here.