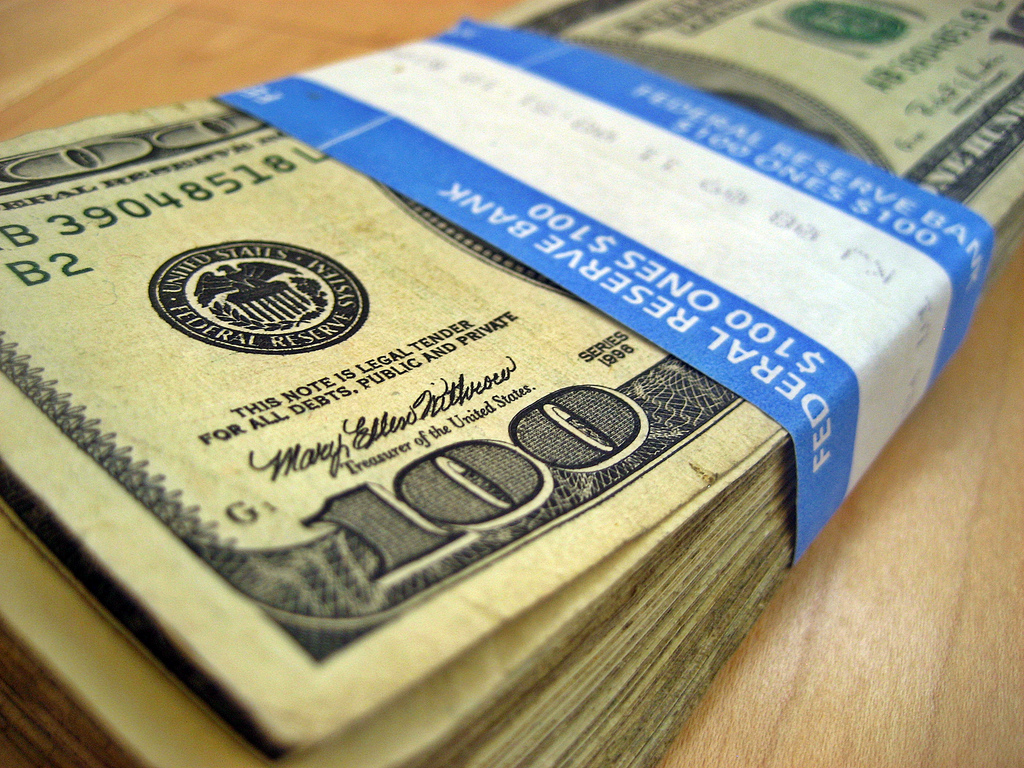 Venture capital is still alive and well, at least it was in the third quarter of this year. CB Insights, a venture capital database, just published its Q3 2012 VC Activity Report which gives an industry look at where the funding went between July and September. Based on the research, Q3 was the most active quarter on record since the dot com days in terms of deal activity.

VC firms remained “ready, willing, and able to invest” last quarter and accounted for 835 investments totaling $7.5 billion. While the number of deals made was a record, the actual amount of funding has steadily been decreasing over the past year with Q3 2011 being funded for $7.9 billion down from $8.1 billion in the previous quarter. Overall, research is showing that funding levels are down 6% year over year.

One thing that seems to be chugging along are “seed VCs” — deals to these amounts keep getting made and more frequently because they’re small and present what CB Insights calls “little VC ‘system risk'”. According to the research, seed investing represented nearly a third of all VC deals.

There continues to be “frothiness” in seed VC investing and the size of the deals are growing. The reason why these type of VC deals are more frequent is because they’re a safer option for investors. As CB Insights explains, should all seed VC deals fail, it would be the equivalent of a single medium-sized VC fund going out of business.

This part quarter also saw larger seed VC medians reaching $1 million for the first time ever, which leads CB Insights to suggest that the “the frenzy for seed VC investing is allowing entrepreneurs to raise larger seed rounds than in the past.”

Venture capital investors are definitely seeing more potential for the mobile space and are bracing themselves for the next wave of apps and technologies coming to the market. In fact, mobile investments are up 75% compared to last year and 45% since last quarter. Deal volume continues its steady climb hitting a five-quarter high of 116 deals in this last quarter.

Top states where investments are made

So where are more investments made in the United States? With mobile, California takes the top spot for deals and dollars, with New York and Massachusetts following when it comes to mobile deals. Virginia is number two in the amount of funding over the past quarter.

And while Silicon Valley still dominates as the number one market, Southern California actually was the third biggest market and has been nicknamed the “Rodney Dangerfield of VC markets”.

Based on the size of total investments, the top five states for VC deals this past quarter were California, Massachusetts, New York, Pennsylvania, and Virginia.

You can read the entire CB Insights report here.

Read next: Struggling HTC: Optimizing our devices for operators is "essential"