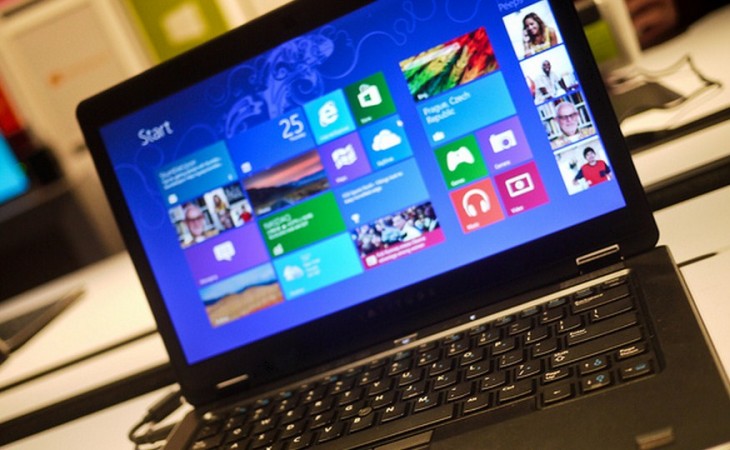 Industry analysts at Reuters are pointing a finger at Windows 8, stating that PC sales for the period fell as “Microsoft Corp’s new Windows 8 operating system failed to excite buyers.” It’s also a simple argument to make that tablet hardware took market share from full PCs, as consumers were offered a plethora of inexpensive, powerful slate devices across platforms.

Windows 8 soaked up more of the tablet market than Windows ever has, it is all but certain, but this does not mean that it fully held its own; sales of Windows 8-based tablets have been widely tipped to be under expectations, including those of Microsoft’s Surface tablet/laptop hybrid. That in mind, it’s unlikely that such devices filled the 6.4% deficit to keep Windows-based machines on the level for the year.

The larger decline in PCs shipped, however, isn’t due to Windows 8 according to some. NPD noted a decline in Windows-based notebooks over the holiday period, providing the following commentary:

According to NPD commentary provided to Business Insider, the declines that Windows-based mobile computers suffered from were not a surprise: “Windows notebook sales were going down all year. This isn’t new. This isn’t an acceleration. This is in line with what’s going on. It’s not any worse, or any better.” The same source went on to  absolve Windows 8 of any blame for the decline.

Thus, Windows 8 did not reverse the decline in Windows-based machines, but it isn’t likely the key reason behind last quarter’s slippage either. Still, Microsoft likely hoped for more.

The performance of touch-based Windows 8 devices could be set to grow this year, as Intel has decided to require the inclusion of touch as requirement for 4th generation Ultrabooks. If consumers are open to such devices as their average selling price declines remains to be seen.