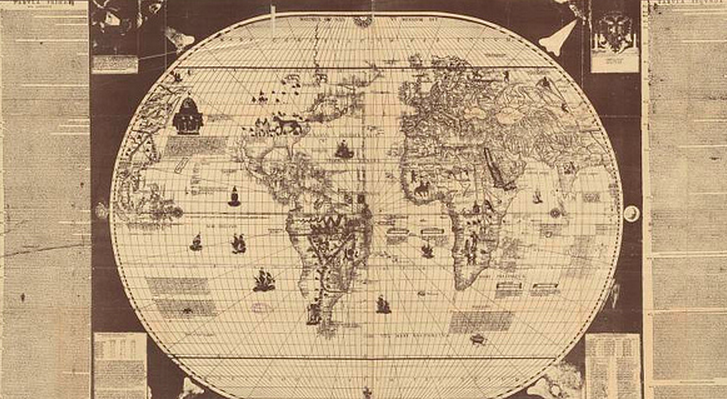 Sources close to Microsoft in contact with TNW have cast doubt on Google’s telling of the Windows Phone 8 and Google Maps controversy. A thorough look shows that the situation is by no means a simple lack of support for non-Webkit browsers.

When Google began redirecting Windows Phone users – Windows Phone 7.5 included – away from its Google Maps product, the affected parties were incensed. It instantly became a large story given the competition between the two firms across the technology field, not to mention Microsoft’s attempts to gain mobile market share in the smartphone niche.

For the record, here is Google’s formal statement on the issue:

Firefox, which is powered by Gecko and not WebKit, is also capable of rendering Google Maps. The mobile version of Mozilla’s browser does not, however, experience a redirect like Internet Explorer. We wonder what Google would say to this if Firefox was available for Windows Phone 8.

Furthermore, if you tell your Windows Phone 8 handset to render webpages in desktop mode, and head over to maps.google.co.uk, it should load. Google may redirect this link as well in the near future, so your mileage will vary. This contrasts with what TNW was told earlier; it was indicated to this publication that Google Maps had in fact never functioned on Windows Phone 8.

Our readers were quite upfront with their discomfort with this narrative:

“According to what TNW has learned, there has been no recent change leading to maps.google.com not functioning on Windows Phone 8 devices. This is as it has been”

As you can see in the video, that statement is rather inaccurate. What has changed is the redirect.

Google is flat-out lying. They’ve modified their code to break Google Maps on Windows Phones. It worked before, but with the ‘redirect,’ it no longer works.

In short, the redirect and the underlying rendering question are in fact separate issues. Google appears to be conflating the two to obfuscate its motives. Others in the technology community have noted the addition of the redirect to other top level domains, such as the Australian .co.au extension:

I tried it with a user agent string modifier (went to maps.google.com.au) a few hours ago, and it worked. I tried it again, redirects me to the main search site.

In short, Google is deliberately debilitating the Windows Phone 8 user experience by denying Internet Explorer 10 mobile users access to its Maps product. It is doing this by redirecting visitors of the mobile platform away from the service.

This is the act of a competitor. Microsoft has been nettlesome of Google in recent months, as TNW underlined earlier today:

Microsoft recently rallied behind a federal probe of Google’s search ranking practices, accused Google of borking YouTube on Windows Phone, and publicly bemoaned the FTC’s final decision to let Google off the hook with little more than a wrist slap.

There are apps in the Windows Phone Store that employ Google Maps, but you have to search for them. In this case, Google has done two things. On the one hand, it has helped Microsoft by pulling Windows Phone users even closer to the Bing Maps solution that ships with the devices. On the other hand, and this is arguably makes the first point moot, it has hurt Windows Phone users who want to use its products.

Read next: Unreasonable at Sea to set sail on 100-day accelerator cruise with 11 startups and Desmond Tutu