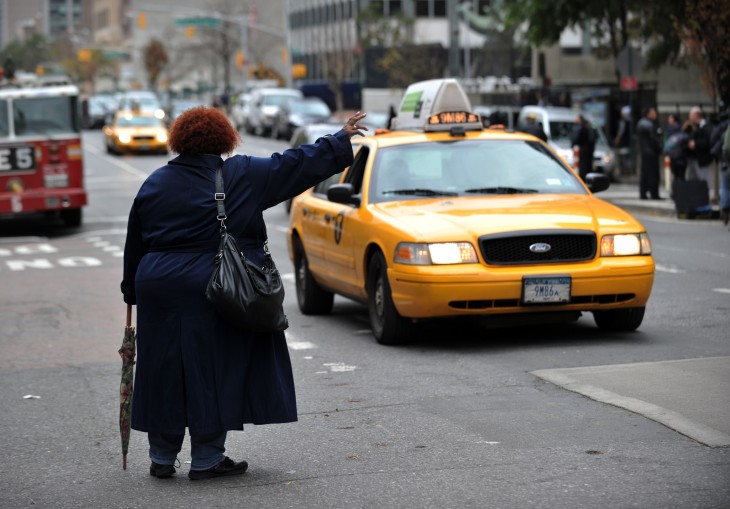 Lyft, a low-cost ride-sharing service, intends to expand beyond the borders of San Francisco to Seattle, Los Angeles, and “multiple other cities” in 2013. In doing so, it seeks to help bring the “social transportation” revolution to others while also providing an alternative to Uber, which has already branched out.

In an email to its community, Lyft shared news that it was on the hunt for people to join its team. It is looking to hire multiple City General Managers, of which it lists Seattle and Los Angeles as specific cities for possible expansion.

Currently only in San Francisco, the company has been pretty busy over the past year, competing with Uber, SideCar, and even Flywheel. But while riders are finding the service convenient, not everyone is so supportive. Earlier this year, the California Public Utilities Commission issued the service, along with SideCar and Uber, citations to get it to shut down. It’s concern? Public safety.

Perhaps the biggest target of government regulations is Uber, the luxury car service that allows riders to be picked up in either a black Lincoln town cars, an SUV, hybrid, or taxi cab. It has been sued, issued cease and desist letters, forced to fight against potentially damaging laws, and stopped service in at least one major city over the past year. If Lyft is going to move past San Francisco, it will need to have a plan to deal with the taxi lobby and government regulators in order to succeed.

Lyft has already begun the process of trying to adhere to the California Public Utilities Commission’s concerns regarding public safety. In a blog post, the company’s co-founders Logan Green and John Zimmer, said that Lyft’s platform was designed to “go above and beyond existing safety standards by adhering to a rigorous driver screening process and by creating the first-of-its-kind $1 million excess liability insurance policy.”

A company spokesperson confirms that Lyft is preparing for an expansion in the new year and that it’ll be announcing its second city in the beginning of 2013. So far, Seattle and Los Angeles are in its “top ten” list of cities it’s targeting.

Read next: This week at Microsoft: It's all about the apps, dude