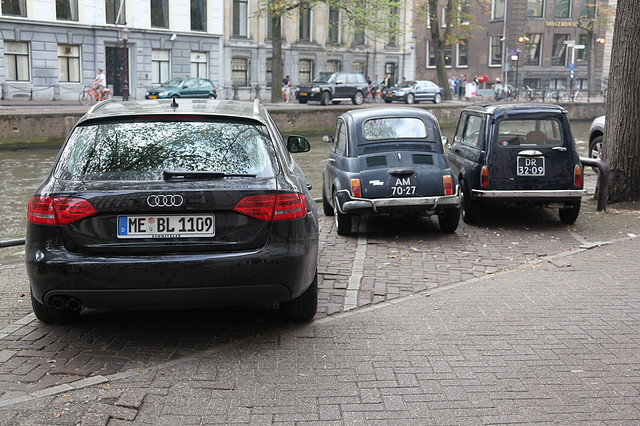 Private transport startup Uber has announced its official launch in Amsterdam, its third European city, after a month-long testing period.

After Paris and London, Uber is bringing its private driver service to Amsterdam, recognizing the city’s “international and entrepreneurial character,” as the company states in its press release.

While bicycles are probably the most popular means of transport in the city, autumn rains and winter cold may aid Uber in attracting customers in the Dutch capital.

During the testing period, customers in Amsterdam could have been picked up by a Mercedes S class car, an Audi A8, and a BMW 7 series.

Uber services are currently available in 23 cities in Europe, North America, and Australia (including those in testing mode).

Read next: Apple, Microsoft, HP, Samsung and others sued by Washington Research Foundation over WLAN patents