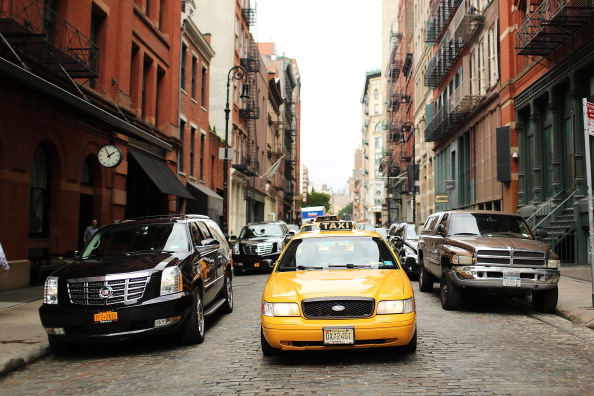 Uber has started testing its service in Amsterdam, its third European city. Famous for people traveling around by bikes or canal boats, the service is hoping that people will come to think of the luxury town cars as just another common way to get around in the city.

Starting today, the company has the city’s service in “secret testing mode”, meaning that if you have the app on your smartphone, you might be lucky enough to find a town car coming your way to pick you up. It’s in limited availability mode right now as it’s being modified to ensure the most efficient and best service, but Uber says that its vehicles are out there right now.

Users could be picked up by either a Mercedes S class vehicle, an Audi A8,or a BMW 7 series and as winter approaches, it might be nice to have an alternative way to get around and out of the cold.

The service has been expanding more throughout Europe over the past few years. Having started in Paris, it moved to London, and now is setting up shop in Amsterdam.