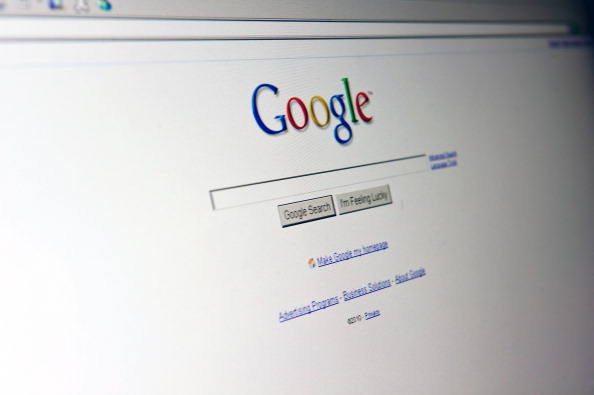 Russian Internet firm Mail.Ru Group reportedly does not plan to extend the contract with Google, which currently partially powers the search service on its front page, according to an unnamed source who informed Russian newspaper Izvestia of the plans. Mail.Ru Group refused to comment on this matter.

Although Mail.Ru, internationally known as My.com, has its own search engine, over the past few years the search box at its front page was in part powered by other companies. Initially it was Google, then the company signed an agreement with Yandex, and in August 2010 Mail.Ru partnered with Google again.

Currently Mail.Ru’s own search engine processes 40% of queries, while the rest is left to Google, Izvestia reports. The former mostly works with local queries in Russian, while the latter steps up when something needs to be found globally.

The reasoning behind Mail.Ru’s apparent intentions to end the contract with Google, apart from saving a significant amount of money, might be that the company feels ready enough to rely on its own search technologies…or is looking for another search partner. The first reason looks more probable though, as at the Mail.ru Update conference in October, the company said its search engine was “on par with Google and Yandex.”

Search engine is not the only product Mail.Ru takes on board in its expansion to the West. In September, the company launched its own “social” browser Amigo several days before another major player on the Russian Internet scene, Yandex, did the same.

Read next: TNW Pick of the Day: Hypejar is a Wikipedia-style repository for upcoming product launches