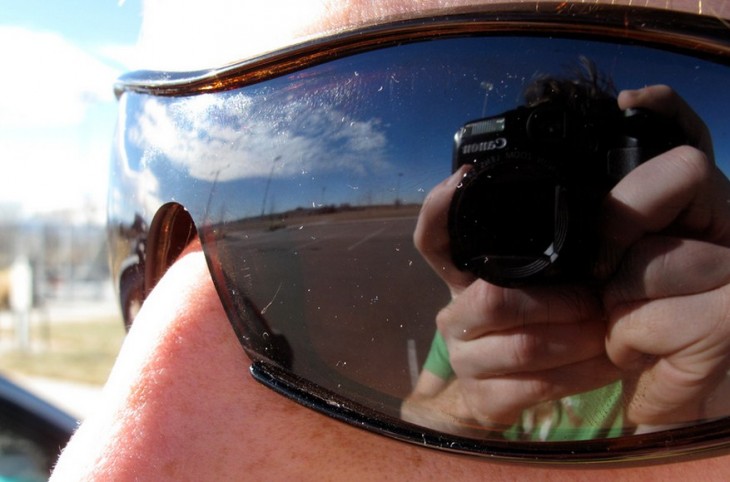 If you are in a speculatively combative mood, strap in. Today, it has become generally known that Microsoft has been awarded a patent for a pair of glasses that will display information from a live event on their lenses, providing the wearer with an augmented reality display to improve their outernet – the real world – experience.

The devices are in fact see-through, though perhaps only in a limited sense. From the patent’s own description:

The patent application was filed in May of 2011, so don’t view the glasses as some sort of response to Google’s much-discussed ‘Glass’ project.

Now, to the vague, impossible-to-avoid-accidentally-replicating image from the patent document:

This is simply work by Microsoft – the Research division  we expect – that provides the company with a piece of intellectual property that may in the future either carve a space in a market for the company, or perhaps limit the ability of one of its competitors to innovate without facing litigation.

And that is precisely why TNW brought you this patent. Sure, it’s fun to see a technology company thinking along these lines, but we expect that Microsoft is about as close to actually selling the above device as it is to bringing Kin back.

Therefore, this is more of an interesting development as it lays battle lines between Google and Microsoft, as Google’s Glass project would, it seems safe to assume, include capabilities that Microsoft could claim – either fairly or not – violate this particular patent.

In the days of multi-fronted patent warfare in which the Big Players squirt water into each other’s eyes in legal squabbles that would make wrangling toddlers ashamed, innovation is not always clean.

Google Glass looks great. Microsoft’s idea in this patent sound nice, too. Let’s just hope that both companies are willing to let their products carry their argument, instead of a two-party corporate retreat to the court room.

Read next: Google takes over Times Square, just to prove its Chromebook is for everyone