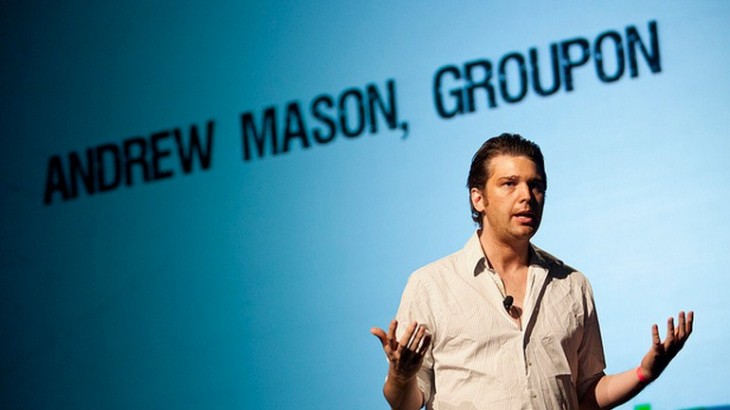 Today it was disclosed that Tiger Global, a New York-based hedge fund, has acquired a 9.9% stake in the troubled daily deals giant Groupon. The company’s value has dwindled to a mere $2 billion, down sharply from its IPO price, and the earlier offer from Google that it spurned.

The company was up 4.19% on the day, and has risen another 4% in after hours trading. News of the stake came via a filing submitted to the SEC. According to the Chicago Tribune, Groupon’s key executives continue to control roughly one third of the firm’s shares.

Groupon, company famed for its rapidly rising revenue, went public on the strength of its rising top line. The firm lost money for a large portion of its life. Now, the company’s revenue numbers of slowed, but the company has found itself coming closer to consistent profits.

For its coming quarter, Groupon has both revenue and profit growth in its projections. To put it in dollar form, for the fourth calendar of 2012, Groupon expects:

“[R]evenues to fall between $625 million and $675 million. At the high end, that would be a 37% gain on last year’s Q4. Including $30 million in stock-based compensation, Groupon expects to earn between $0 and $20 million in the quarter.”

Once a high-flying firm that could do no wrong, the narrative that surrounded Groupon reversed 100%. Quickly, Groupon could do no right. TNW has chronicled its rise from startup, to star, to public darling, to market pariah. This move by Tiger Global indicates that the market, in the eyes of some, has over-corrected on Groupon’s changing fortunes. And those that think it are putting their funds where their perspective rests.

Tiger Global itself is a curious case, in that it is on a bit of tear at the moment. In its first 9 months of life, as reported in early October, the fund was up 22.4%. If it has the Midas touch for now, its investment will be more than welcome in Chicago.