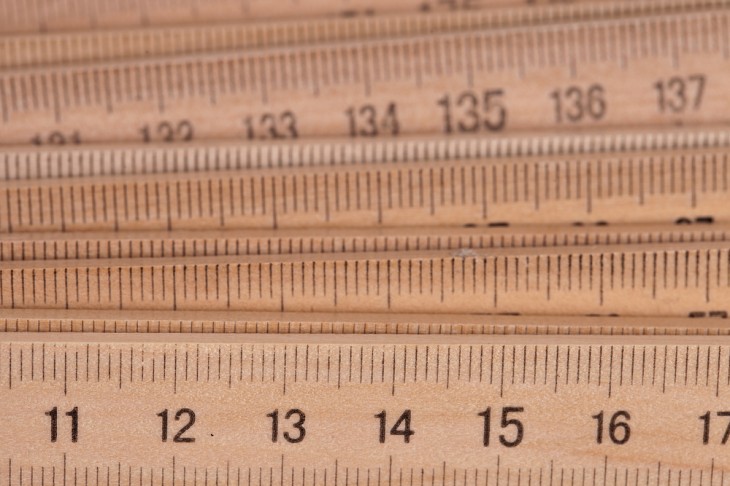 Social media intelligence is about to get a whole lot more actionable after DataSift, fresh from raising $15 million in funding this week, joined forces with click-measurement specialist Bitly to show users exactly how much traffic tweets and other social engagement generates.

The union, which is effective immediately, brings the best of both companies together. DataSift, which is one of just two firms with full access to Twitter’s firehose, has grown into a popular tool that helps companies mine and interpret the vast amounts of social data that float on the Web, while Bitly is a well-used tool for analysing clickstreams, to see what links are popular what target audiences are clicking on.

While the two services have successfully lived apart, bringing them together in one place makes absolute sense. Social networks like Facebook and Twitter are as much a part of the modern company’s Web strategy as SEO and other performance marketing. Indeed, the two very often overlap for marketers which makes analysing them together wholly logical.

DataSift is calling the coming-together a step towards “the next phase of social”, and company founder and CTO Nick Halstead is positively charged by the potential.

“This is probably one of the biggest impacts on the world of social data,” Halstead said in an emailed statement. “Suddenly the monitoring world can now look across the Internet at behaviour of users not just ‘sharing’ activity.”

Halstead believes that the addition of Bitly’s data — which exceeds 200 million clicks per day — is wholly essential to companies that mine social media , since it provides the important end results: what is creating traffic and who is clicking.

“When monitoring firms talk about ‘engagement’ right now they are only talking about that sharing behaviour – they have zero data really about what is then really getting real ‘clicks’ to websites,” he explains. “With the full Firehose of data from Bitly, we have an incredible insight into trends, breaking news and the new world of social media optimisation.”

Halstead’s argument, that social needs click data to have real meaning, is backed up by some recent figures crunched by Hubspot. Dan Zarrella, a social media scientist with the Internet marketing firm, looked at Twitter in detail — analysing 2.7 million tweets with links — before concluding that “there is no correlation between retweets and clicks.”

His research, which flies in the face of many companies’ stubborn pursuit of large numbers of Facebook Likes, retweets and other engagement, found that 16 percent of links that contain tweets actually generated more retweets than clicks. That means that “many people will retweet a tweet with a link without even clicking on that link,” he explains.

The problem for firms that monitor social data is that, without analysis of clickstreams, they are unaware of the actual impact of retweets and, in the case of that 16 percent of content, will assume that traffic generated is higher than it actually is.

That’s exactly the gap that DataSift and Bitly are looking to plug by bringing a more complete picture of analysis to help firms glean real, actionable insight from their social activities.

DataSift’s recent Series B round, which included money from Scale Venture Partners, Northgate Capital, and Daher Capital, took the company close to $30 million in total funding to date. The company was started in Reading, UK, and it has expanded to the US with offices in New York, Chicago and San Francisco. It counts 300 large-scale enterprise companies among its growing client base

If you’re into social data or work in online marketing, check out the gallery below with more screenshots.

Related: Interview: DataSift’s Nick Halstead talks investment and what the future holds for his firm 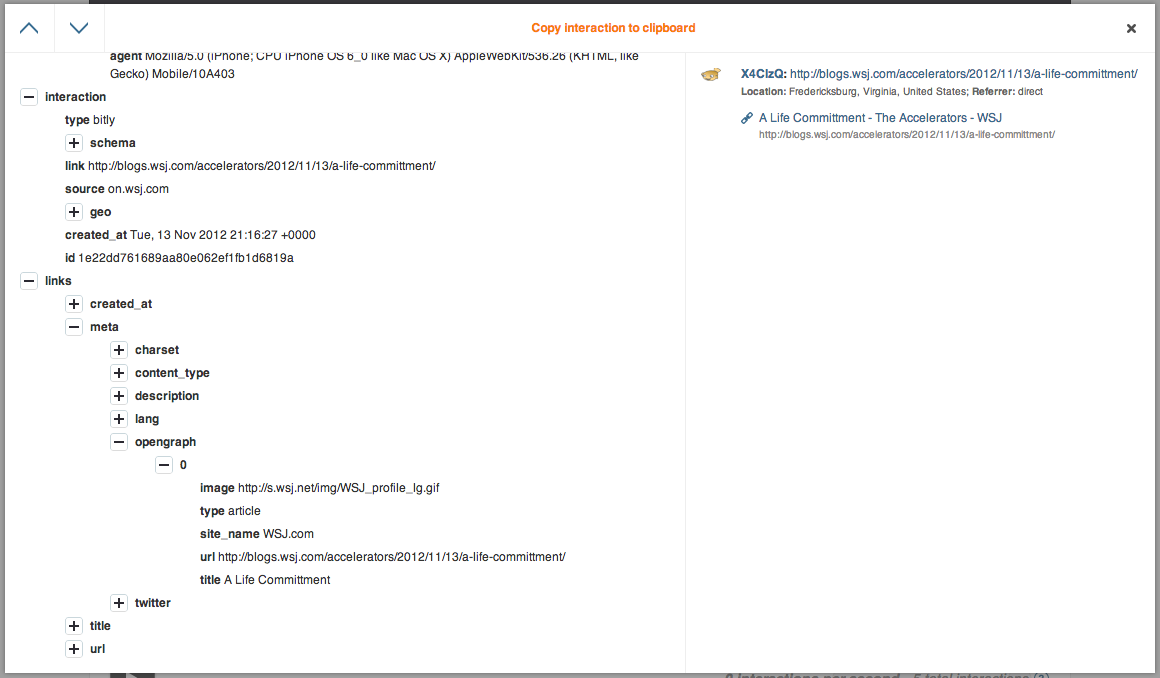 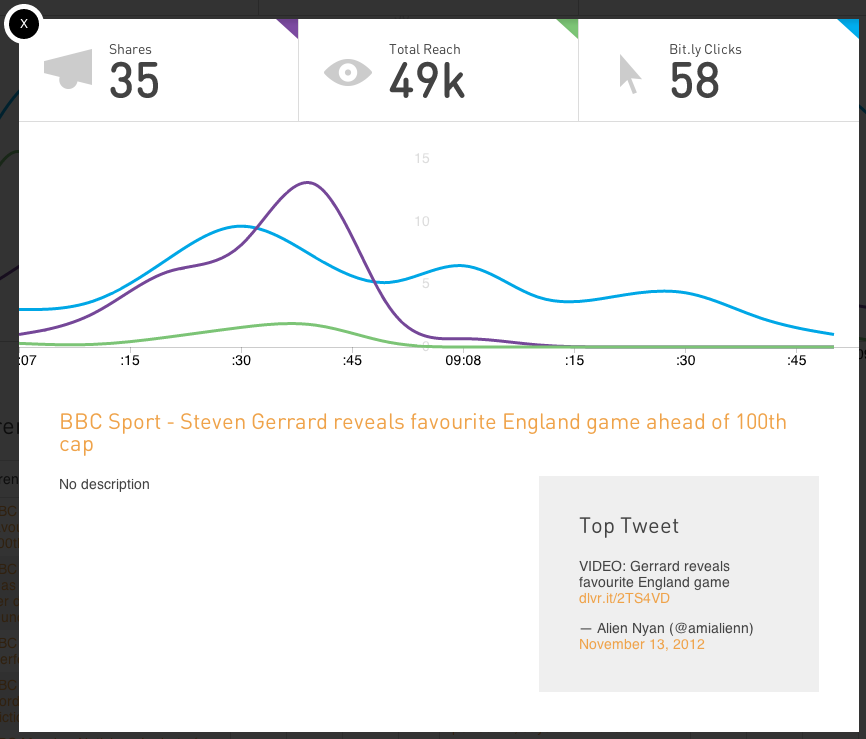 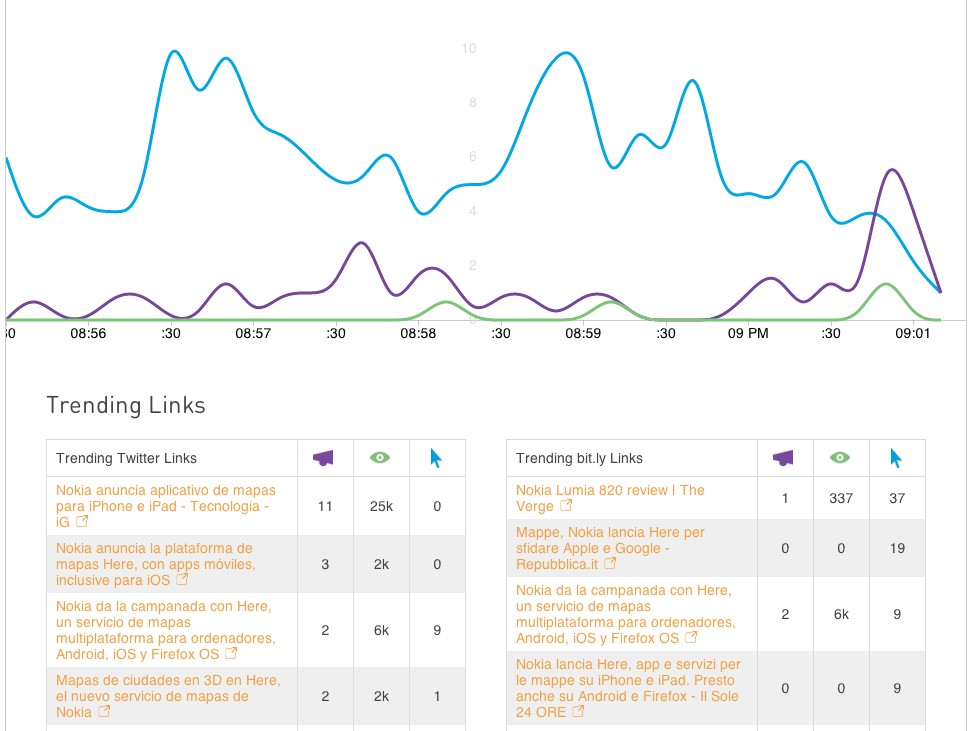 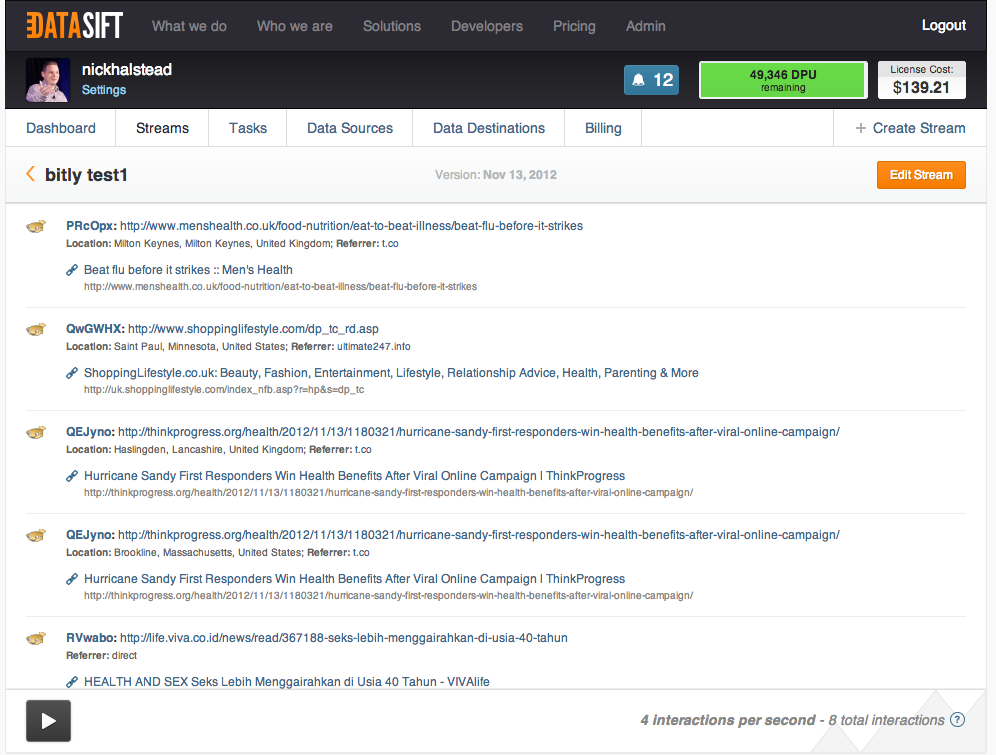 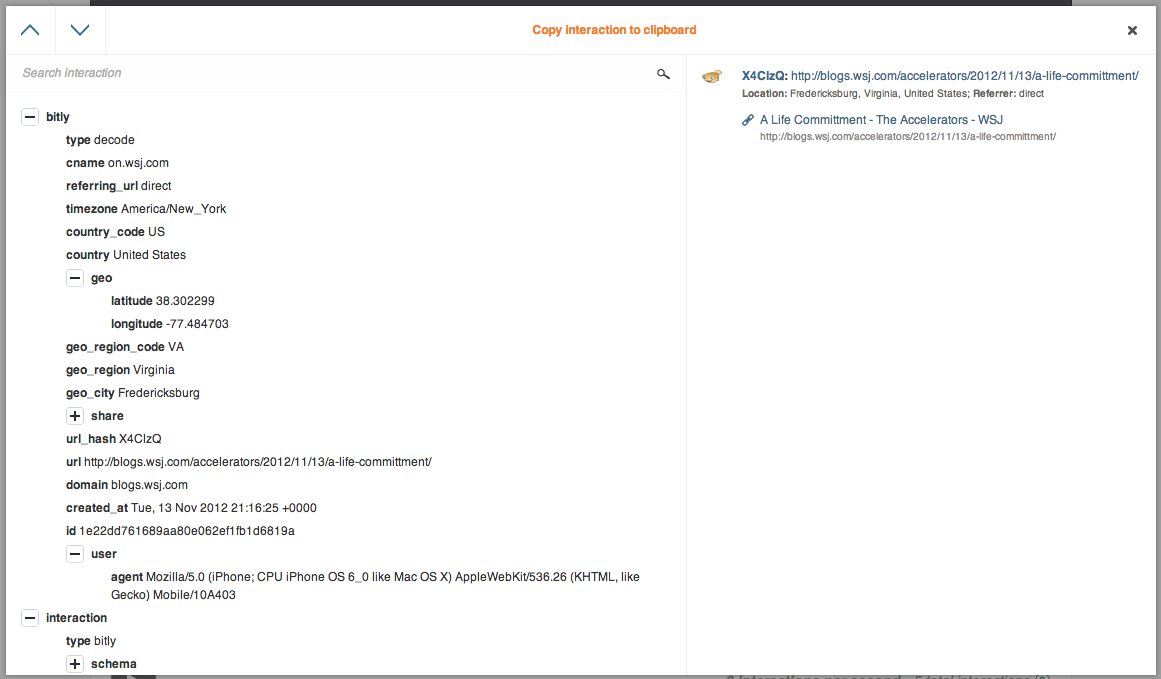