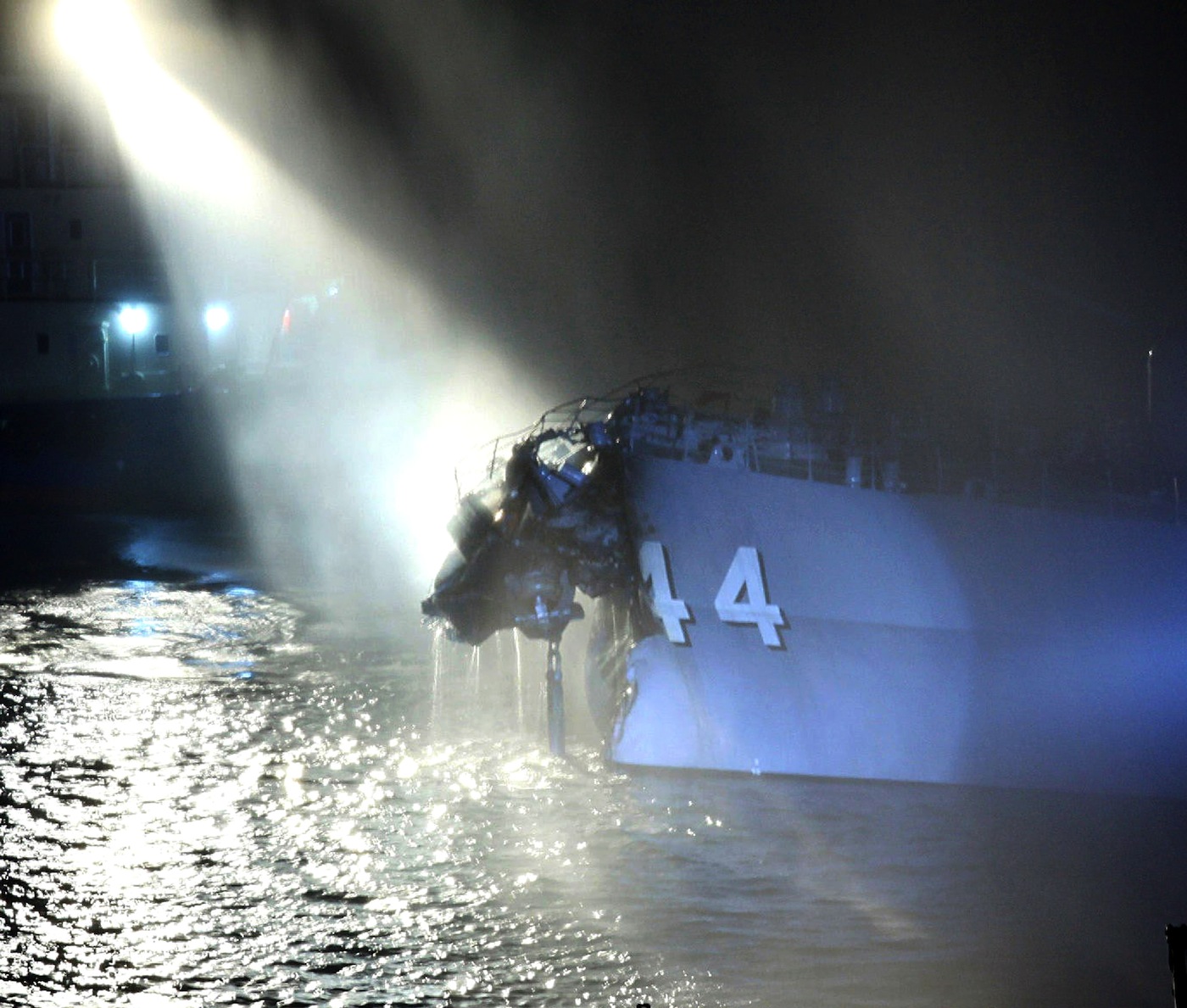 While some are arguing that the search engine optimization (SEO) industry will be dead in a matter of years (including some high-profile people deeply embedded in that very SEO industry), one company begs to differ.

In fact, this company has managed to convince both new and existing investors to fork over $20 million to prove that the SEO market is alive and kicking and that it can play a crucial role in “transforming” it.

Conductor, a New York City-based SEO technology company, today announced that it has landed $20 million a Series C financing round led by Investor Growth Capital, with participation from prior backers FirstMark Capital and Matrix Partners.

The company says it will use the fresh funding to scale operations internationally and invest in product development of its flagship product, cloud-based SEO platform Conductor Searchlight.

Conductor argues that natural search remains the most important source of inbound marketing, still driving more than half of all traffic across the Web and converting visitors at a higher rate than any other rate, including social media marketing and paid search.

The company claims it has doubled headcount this year, and grown revenue more than 300 percent, but didn’t share absolute numbers for either stat. Its customer list does include some major firms, including FedEx, Best Buy, Siemens and GE.

Read next: Philips Hue smart LED bulbs now available exclusively on the US Apple Store for $199.95