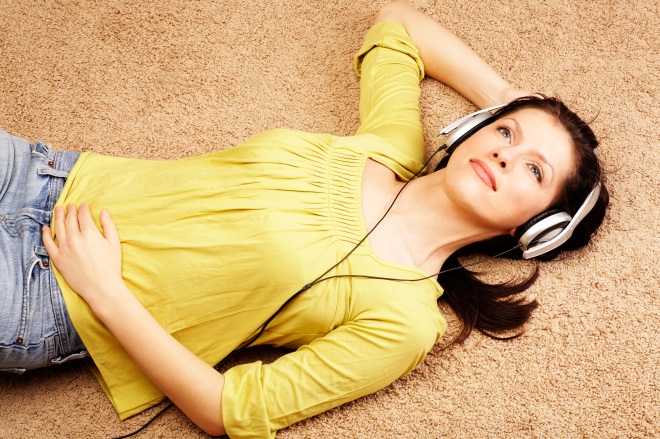 Digital music subscription service Rdio has increased its music catalog to over 18 million songs thanks to what it calls ‘landmark’ deals with indie music sellers CD Baby and TuneCore, the Spotify competitor announced this morning.

Before the deals, Rdio said it had 15 million songs in its catalog.

U.S.-based competitor Rhapsody claims “over 16 million” tracks, while Spotify is on par with Rdio in terms of catalog size with 18 million songs and counting (but likely has a lot more users).

CD Baby, meanwhile, bills itself as the largest digital distributor of independent music in the world, distributing over 4 million tracks to retailers and streaming services.

Launched in August 2010 and backed by VC firm Atomico, Rdio is headquartered in San Francisco and was founded by Janus Friis, one of the creators of Skype.

Last May, the company made the “new Rdio” available to all users of its Web and desktop apps.

Rdio signs deal with UK music rights-holders, as it cranks up its European expansion