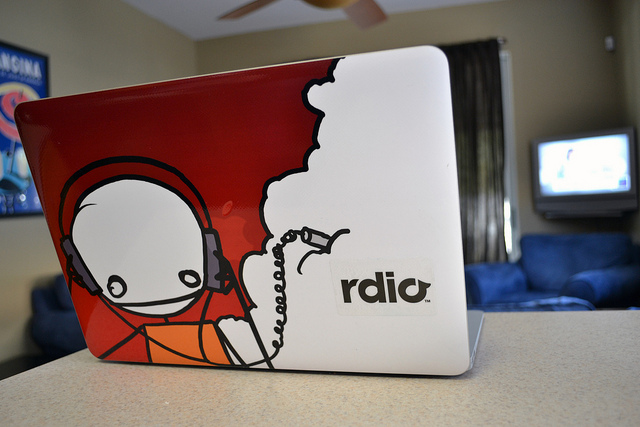 Launched in 2008 in Sweden, Spotify has become a national institution. In fact, one-third of Swedes use the service and it now generates more money than iTunes. However, it’s about to get some serious competition, with music streaming rival Rdio opening its doors to Swedish and Finnish music lovers.

Word of the launch comes from Rdio intern Chris Masterson, who tweeted the news:

Say hello to @Rdio in Sweden and Finland!

As The Verge points out, Rdio has also updated the availability page on its website, adding the Scandanavian and Nordic countries to a list that includes the US, UK, Canada, Brazil, France, Germany, Australia, New Zealand, Denmark, Spain and Portugal.

In May, Rdio launched a new version of its Web-based service and revamped Mac and Windows apps. The new version was completely redesigned to put music and albums  ’front and center’, as well as to make sharing easier.

Whether Rdio can tempt existing Swedish music lovers away from their Spotify subscriptions remains to be seen. The brand is huge in the country, but Rdio has been gaining some momentum as it rolls out across Europe and continues to boost subscriptions in the US.

Read next: Apple gains control of iPad3.com, less than a week after its initial complaint