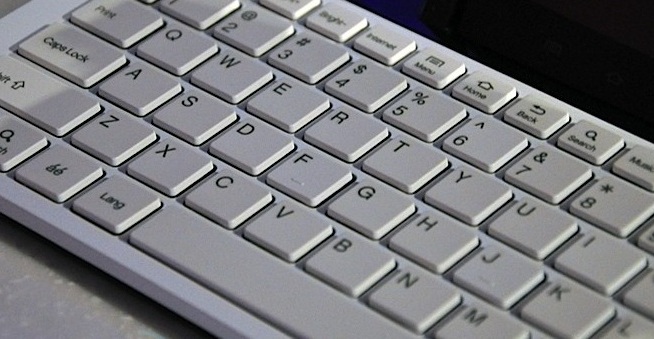 Web of Trust (WOT), the community-powered technology that helps Web users identify safe websites, has announced that Russian Internet behemoth Mail.Ru has rolled out a new version of its browser with its safe-surfing tech fully integrated.

Founded in 1998, Mail.ru operates a range of online tools and services, including social networks, IM services, online gaming properties and, of course, a browser. Russia is among Europe’s largest Internet markets measured by number of users, with Mail.ru Group’s sites reaching around 84% of Russian Internet users each month.

The new browser is called – rather unimaginatively – “Internet”, and is being offered to 60 million users of Mail.Ru’s services.

“Mail.Ru has been using WOT technology as part of our email services for more than a year, and because our users enjoy the security and peace of mind, we have expanded our partnership with WOT and have integrated their reputation system in our newest browser,” says Andrew Kononykhin, Head of digital distribution department at Mail.Ru. “As the largest email provider in Russia and the largest Russian-language Internet company, we have a responsibility to protect our users while they surf the web as well as contribute to the trustworthiness of the web at large by supporting WOT’s crowd-sourced effort.”

Mail.ru holds minority equity stakes in VKontakte (Russia’s answer to Facebook) and Qiwi, formerly OE Investments. The Company also holds small minority stakes in the likes of Facebook, Zynga and Groupon. Earlier this year, we reported that Mail.ru’s first quarter revenue had spiked at 45% year over year to $160.3 million, having previously reported $208m in profits – on $515m in revenues – in 2011.

With the WOT browser add-on, Mail.Ru’s ‘Internet’ users now see color-coded traffic light icons next to URL links to indicate which websites are trustworthy. A green icon indicates a trustworthy site, yellow means ‘be cautious’, and red suggests it’s a dangerous site. The icons are shown on the address bar, and on external links displayed on search engine results pages and social network sites.

The WOT add-on has so far garnered 40 million downloads globally, with its users rating 38 million websites – including 2 million in Russia.

Read next: First Chilean game on Kickstarter aims for OUYA