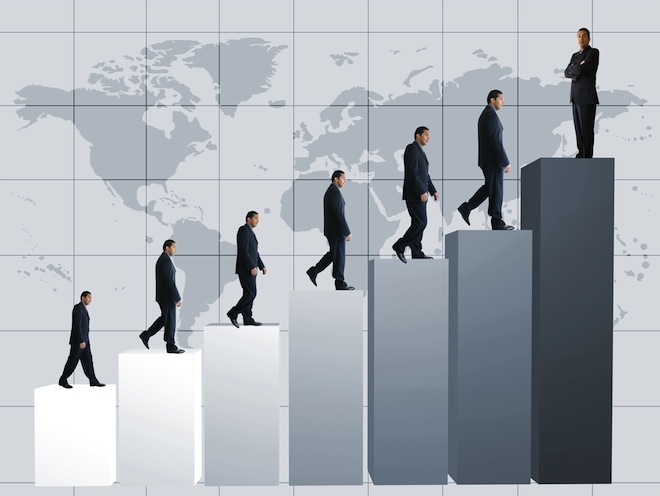 Mail.Ru Group this morning posted preliminary, unaudited earnings for both the second half and full year of 2011, days after fellow Russian Internet giant Yandex reported its financial results.

Mail.Ru, which operates an Internet portal, social networks, IM services and online gaming properties targeting Russian-speaking countries, saw aggregated revenues of approximately $515 million in 2011, up 59 percent from the year before.

That makes Mail.Ru effectively more profitable than Yandex, which reported $179.3 million in profits on $622.2 million of revenues for 2011.

Mail.Ru ended last year with $154.3 million in cash and cash equivalents, with no outstanding debt.