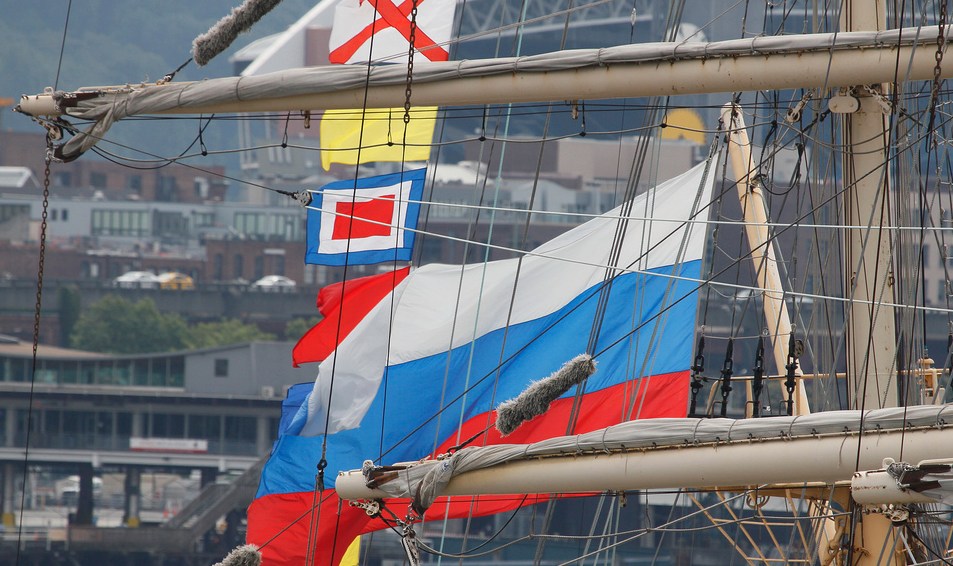 From its report: revenue, on a year over year basis moved up in the first quarter of this year some 45% to over $160 million. The company is known for holding shares in Facebook, and Groupon. Recently, Yuri Milner stepped down as chairman of the company. On a Ruble basis, revenues showed a slightly higher growth rate, of 50%.

The company is holding to its previously stated financial guidance for the year: “As a result we reiterate our full year 2012 guidance of 35% y-o-y constant currency revenue growth and EBITDA margins of around 50%.” The company said that the year has ‘started well.’

Despite its name, the company is working on product diversification. It noted that its gaming efforts are improving: “We are also actively re-tuning our online games business and the strategy starts paying off as Y-o-Y growth in MMO games in Q1 2012 improved compared to Q4 2011.”

Here are its most critical financial metrics that the company released today:

The company has an earnings call scheduled in just a few minutes time to formally explain the results.

Read next: Facebook launches its Support Dashboard to strengthen its community support