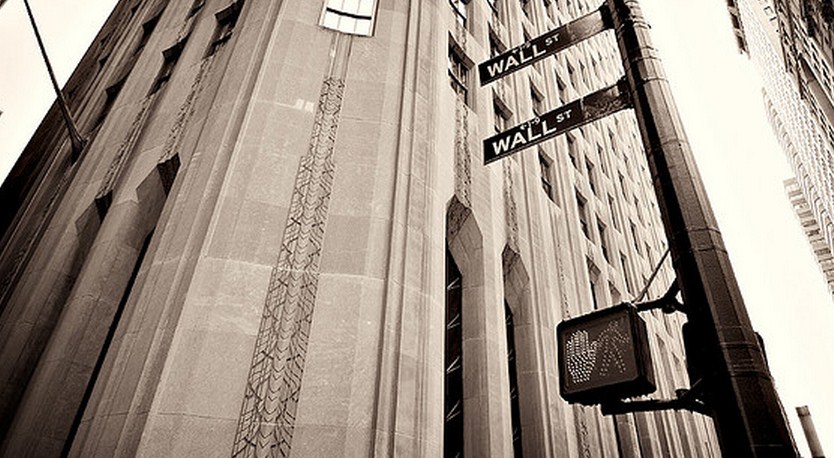 It’s been a very, very bad day for Zynga. Not only has it been hit with potentially damaging and damning legal action from Electronic Arts (EA), a new, seperate class action lawsuit has been levied against it as well. The only recent day that comes to mind as potentially comparably as bad was its most recent earnings report, which missed, causing its stock to fall around 40% the following day.

Surely the same thing happened today, as EA has filed a lawsuit that could set the precedent for Zynga being successfully litigated for lifting game design ideas and elements from other companies’ titles? And the class action suit is no joke, as it claims that the company was dishonest in discussing its prospects while going public, so that too must have been a hit to its stock?

Oddly, Zynga ended the day up 0.74%. It was up several percent at one point, deflating slightly from its intraday high, but Zynga of today, now under two lawsuits, is worth more than the Zynga of yesterday, which wasn’t. If that doesn’t make much sense to you, welcome to our club.

There are any number of ways of parsing this information, that such terrible news would have little to no impact on Zynga’s stock. We propose and discuss a few below:

Investors are unaware of the lawsuits:

Investors left in Zynga believe in its ability to turn around:

Enough people are buying to keep the stock afloat:

Investors think that Zynga can win the lawsuits handily:

We’re taking open analysis in the comments section of this post. Whoever comes up with the best theory gets an Internet hug from myself.

This sort of question matters as it helps everyone in technology better understand the current mentality of investors – what they are looking for, how they will react, how skittish they are. Technology companies continue to go public, so how currently public firms are treated by the market isn’t idle information.

For now, TNW can’t quite parse why Zynga’s value (which should be reflected in its market valuation) isn’t impacted by two lawsuits that could bleed it of cash, distract its executives and employees, and potentially force it to abandon certain titles, or game development practices.

Read next: 25 Brand new typefaces released last month that you need to know about (August)