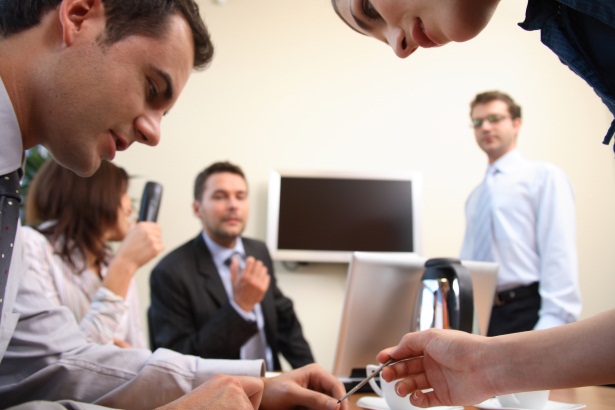 Bizzabo, an Israeli maker of smartphone apps that helps professionals network with peers at conferences and tradeshows, has raised $1.5 million in seed funding.

The money comes from a group of angel investors and investment firms, including Jeff Pulver, former 888 Holdings CEO Gigi Levy, Prof. in Economics Yair Tauman, the AfterDox angels group and Kaedan Capital Group, among others.

Pre-seed round investors also participated in the new round.

With the fresh capital, Tel Aviv-based Bizzabo aims to expand to the United States and grow its user base of event organizers and attendees to make its Android and iOS apps the go-to tools for networking at business events.

Basically, Bizzabo gives event organizers a free set of tools that allow attendees to optimize networking opportunities, allowing for an instant social network to be created prior to the event date and promoted through marketing materials and during registration.

The first conferences to use Bizzabo include the MLOVE ConFestival in Berlin and the NOAH Internet Conference in San Francisco.

For individual attendees, Bizzaboo’s mobile apps allows for the discovery of new and relevant events to attend based on their location and interests.

Read next: Spotify rolls out mobile radio for Android