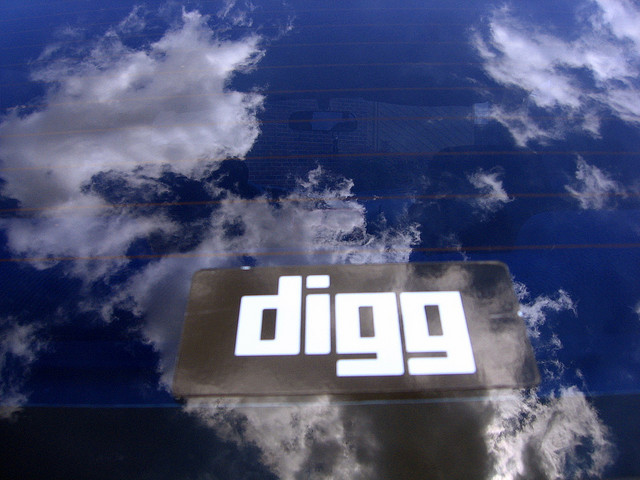 Whether you’re a fan of social news site Digg or not, getting a behind-the-scenes look at what Betaworks is doing with the property after acquiring it is quite fascinating.

The News.me/Betaworks team has taken over the reigns of the site, vowing to completely redesign it from the ground up in just six weeks. The team has been seeking feedback and advice from anyone who will take the time to fill out a quick survey, and the first round of results are in.

The team posted the survey results on the RethinkDigg site today, and they aren’t overly shocking. Apparently, out of the 3,754 people who took the survey, 92% of them wouldn’t recommend the current Digg to a friend:

Here are some other interesting findings from the survey, including where the respondents currently get their news. Big shocker, it’s not Digg:

Reddit and Hacker News get lumped into one aggregated response, but it’s clear that people rely on blogs and major news outlets more than they rely on Twitter or Facebook, which is a bit shocking.

The other tidbit that was shared is how often people read news on their mobile devices, which again isn’t a complete shocker:

So 56% of the people say that they read news on their phones, multiple times a day.

The $500K investment by Betaworks wasn’t a huge one, and doing all of their “homework” out in the open is definitely a new way to approach a task like this. Imagine if Yahoo! opened up the doors to its Flickr users and allowed them to “participate” in the future of the service.

By doing the ReThinkDigg project, Betaworks is guaranteeing itself some hardcore fans out of the gate. Basically, it can kick a cold-start problem by involving the diehard fans. Can it be successful? Only time will tell, but it’s good to see that they’re starting from scratch.

What do you think this “something different” will be? Let us know in the comments!