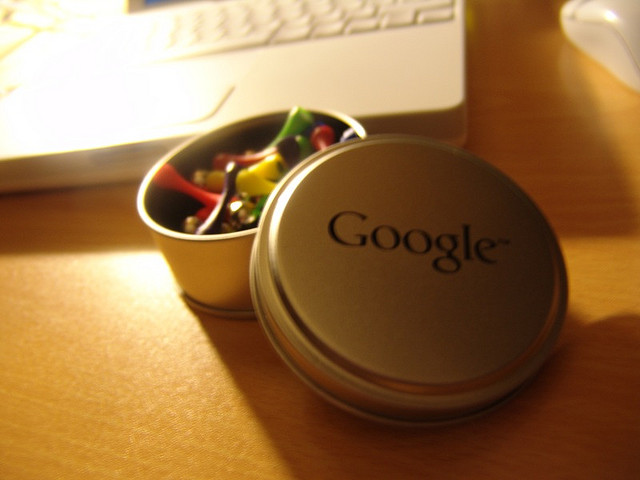 Ever since Google+ launched, one of the most intriguing projects to come out of the company’s social strategy is Google+ Hangouts. Basically, it’s a tool to broadcast live video and interact with multiple people at once. It’s a gorgeous product, and works extremely well on both mobile and desktop environments.

Having said that, the folks who are still calling Google+ a “social network” seem to have started to cast a shadow on Google+ Hangouts, specifically Mike Isaac of AllThingsD. Today, he writes:

…as time passes in a Hangout, the novelty of a group video chat wears off. In the lack of direction, the retention rate suffers.

Thus the dilemma of Hangouts on Google+. Sure, it may be a cool feature, but in the long run, is cool enough?

The first issue is tracking the “success” of Hangouts. Basically, you don’t know how many Hangouts have taken place on the platform, because not all of them are public. This public vs. private functionality of Google+ has caused many tech analysts to throw up their hands and call the Google+ destination site a “Ghost Town.”

The second issue I have with Isaac’s assessment of the potential direction of Hangouts is that he refers to it as a “feature.” This is flawed thinking, just like calling YouTube a feature would be. Google+ Hangouts is a live-streaming platform, one that developers can build apps for. A “feature” is a +1 button offered up by Google+.

How many live-streaming platforms that provide a third-party API can you rattle off? Not many, I would suspect.

When I think about the power of a platform, I think about how many ways it can be integrated into our daily lives. Video is such a tough nut to crack that we’ve barely scratched the surface. The companies that are well-known for video chat include Skype, which happens to have a partnership with Facebook. It’s a limited experience though, meant for one-on-one conversation.

Hangouts have already destroyed that experience and made it better, so just like any platform, it will take time for developers to make things get even more interesting.

YouTube is a platform for sharing and digesting videos, and it’s a hell of a platform at that. YouTube now brings revenue in for video makers that wasn’t available for them on the web years ago. The same thing can and will happen for Google+ Hangouts. Up until now, you had to have a sophisticated setup or hack to pipe in a bunch of interviewees and make it available to everyone for viewing.

Google+ Hangouts makes that a snap. It’s not a feature, it’s a platform. It’s a platform that could make money for content creators, create a new niche for developers to dive into and make communication better overall. Games, business tools, charitable causes, television shows, plays, dance instructors, chefs and more could benefit from Google+ Hangouts in the longrun.

Platforms take time to grow, and thinking of it in a binary, “pass” or “fail” way is a short-sighted way of looking at things.