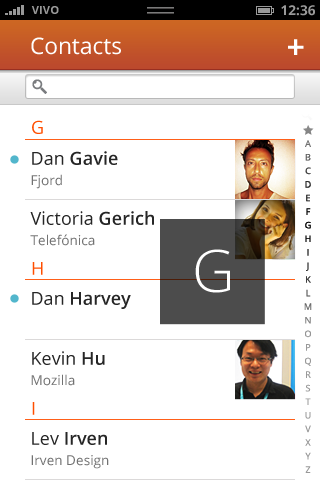 Read next: Sidengo gets a radical revamp, making building your own website even easier