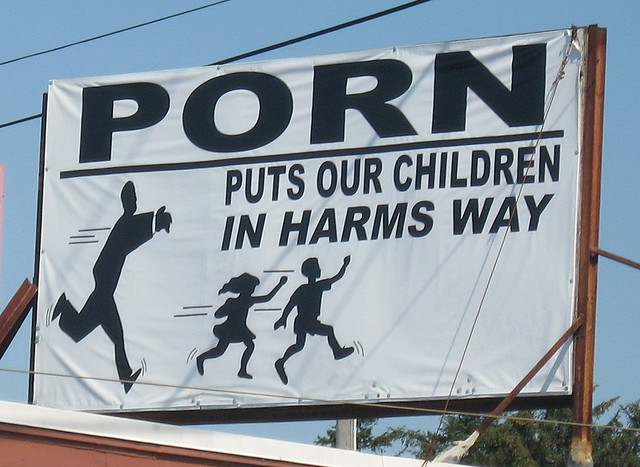 At the F.ounders conference in NYC, Tumblr CEO David Karp is speaking about the state of his product and is sharing some pretty interesting insight into the goings on.

Tumblr is home to millions of readers and bloggers from a variety of locations, cultures, and backgrounds with different points of view concerning adult-oriented content. If you regularly post sexual or adult-oriented content, respect the choices of people in our community who would rather not see such content by flagging your blog (which you can do from the Settings page of each blog) as Not Suitable for Work (“NSFW”). This action does not prevent you and your readers from using any of Tumblr’s social features, but rather allows Tumblr users who don’t want to see NSFW content to avoid seeing it.

According to Karp, Tumblr has gone from 17 employees at beginning of last year to 110 employees today. That’s serious growth that backs the overall impressive numbers that the company reports.

In March, Tumblr reported 20B posts for over 50M hosted blogs on its platform.

Today, Karp also announced that a brand new iOS app is on its way next week, which should make its users extremely happy.

Some have drawn comparisons to Tumblr and WordPress, but I’ve always seen Tumblr as more of an expression engine and a more robust version of Twitter. Its social features are extremely engaging and its hardcore users absolutely love the platform.

Read next: Tim Cook's pitch: apps can change the world