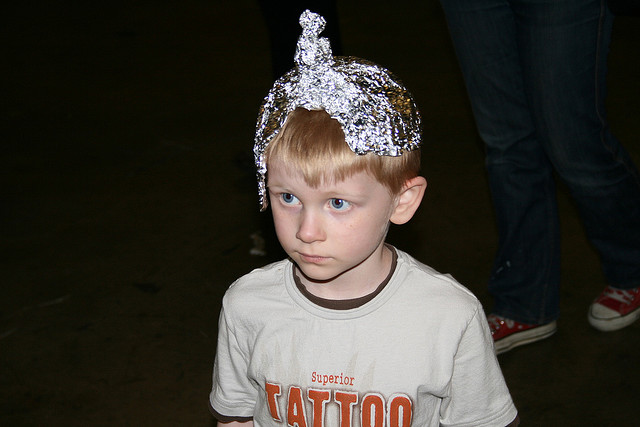 As we’ve noted previously, Rogue Amoeba’s Airfoil app was removed from Apple’s App store amidst quite a bit of confusion. We accurately pointed out that the company behind the app reverse-engineered encryption and didn’t take liberty with any of Apple’s APIs or Licenses for its functionality, as they simply don’t exist.

Today, Phil Schiller wrote an email to a user who had questions about Apple’s handling of Airfoil:

The story as I understand it is simple, and not accurately recounted on Rogue Amoeba’s website. Rogue Amoeba’s app added a feature that accessed encrypted AirPlay audio streams without using approved APIs or a proper license and in violation of Apple’s agreements. Apple asked Rogue Amoeba to update their app to remain in compliance with our terms and conditions.

Your assumptions as to Apple’s motives and actions are simply not correct. We have an Airplay licensing program explicitly to assist companies in creating AirPlay capable products. Apple never said that we would pull the rug out from anyone, we in fact worked with this developer to ensure they update their app and remain on the App Store.

The response from Rogue Amoeba clearly refutes all of his claims. Here’s what the company had to say on the matter that we’ve been tracking throughout:

There are no APIs, approved or otherwise, to enable the functionality Airfoil Speakers Touch provided. All the code used to receive AirPlay-compatible audio was written internally by Rogue Amoeba.

Likewise, there exists no “proper license” to provide the functionality Airfoil Speakers Touch offered. While Apple licenses the ability for hardware manufacturers to play AirPlay audio, there is no such licensing program for software. When we inquired as to the possibility of this type of licensing being available for software manufacturers in the future, we were informed that it was unlikely.

Finally, Mr. Schiller states that we accessed “encrypted AirPlay audio streams”, and seems to imply that this is somehow inappropriate. Quite simply, it is not. While there are multiple layers of encryption involved in the AirPlay audio streaming protocol, their primary purpose appears to be preventing third parties from building applications which interoperate with AirPlay.

Thankfully, reverse engineering devices and protocols for the purpose of interoperability is a time-honored, and legally sound, tradition. It is, among other things, largely responsible for the PC revolution and the computing landscape we enjoy today. Should we stop providing users with products that work together simply because other vendors dislike competition?

This back and forth certainly isn’t helping either side, including the folks who relied on the Airfoil application. That fact is pretty sad when you think about it, and hopefully Apple isn’t shooshing away a company for innovative work with technology, simply because it didn’t come up with it first.

If this is a matter of licenses and API usage, then these things should be clearly stated so there are no questions when something like this happens. As technology evolves, it’s difficult for any company, especially Apple, to keep up with all of the nuances.

Read next: FolderWatch: We meant HiDPI graphics, and don't know if Apple will show off retina displays at WWDC