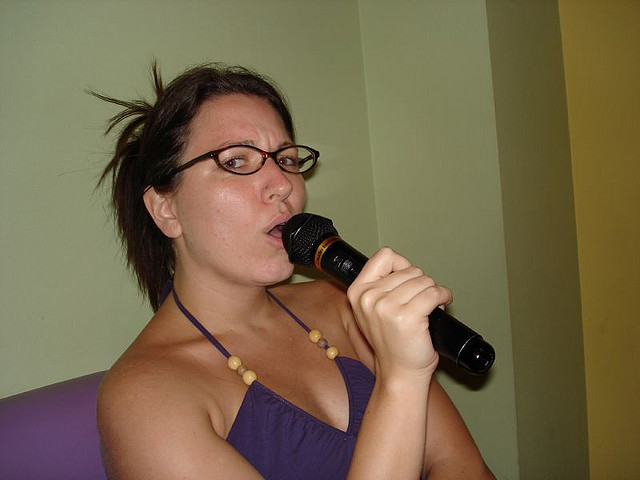 When it comes to interacting with its users, few startups are as interesting as the team behind note-taking service Fetchnotes.

We were first introduced to the company when it accidentally referred to its users as “bitches” during the testing of its new email service. Interestingly, the service saw more usage and its users didn’t run after them with pitchforks.

The service launched its iOS, Android, and web version in mid-April and has been tinkering on its features ever since.

Like many other small unfunded companies working on new technology, Fetchnotes is faced with how it’s going to make money to survive. Its founders, Alex Schiff and Chase Lee, decided to crowd-source its strategy by asking its users a series of questions like:

What are some free or near-free ways to acquire new users?
How should we make money?
Should we stay in Ann Arbor, MI?
Why did you switch to Fetchnotes?

You have to hand it to the two guys behind Fetchnotes, they’re passionate and extremely hungry. Their product is pretty damn awesome, too.

Here are some updates that it just rolled out:

We just released a brand new web app and an enhanced desktop widget. Here’s what you can expect:

-Better experience, more intuitive interface
-Major speed improvements
-Replacement of the dreaded shift+enter with auto-saving on the web app
-Ability to edit notes from the desktop widget (finally!)
-Auto-updates for the widget (for Ubuntu users, this is coming soon to the Software Center)
-Ability to open websites and email addresses from the app

Running a service like Fetchnotes isn’t free, so the founders decided to let people make donations to the service through Gumroad. Other than a great service, what will you get in return for your donation? How about some karaoke:

We’re a couple of 21-year-olds with a vision: help people organize their notes the way their brain does. Will you help support our efforts?

In return, we will send you a video of Alex and Chase singing karaoke. Seriously. Chase is a great singer, Alex is…not. After you submit your payment, click on the link presented and you’ll be able to vote for the song. Soon, we’ll sing it, film it, and send it to you!

So far, thanks to its users, Fetchnotes has gotten enough money to run its servers for the next four months. Not only does that show that people really like the product, it shows that with a little creativity, some outside of the box thinking, and really hard work, you can bring your dream to a reality.

Oh, and the top requested song? Schiff tells me that it’s “Sweet Caroline.”

Read next: The MTV Movie Awards gets its first category decided exclusively by Twitter votes