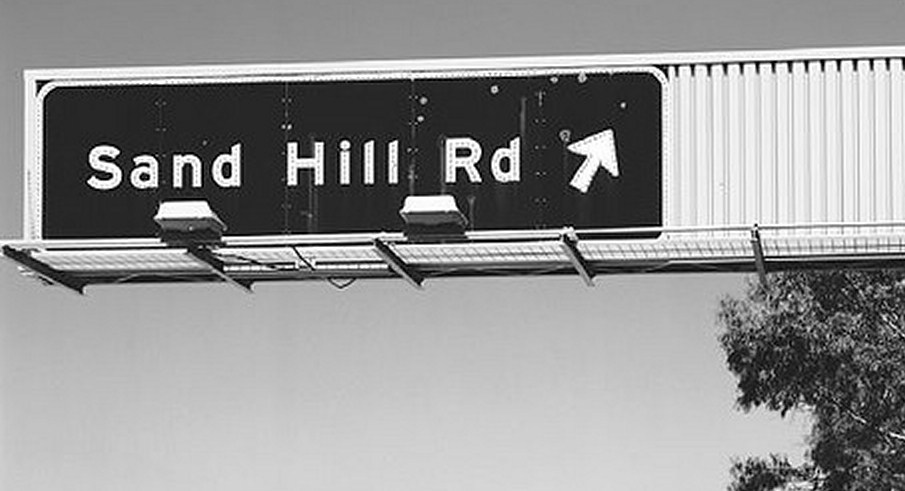 In the technology press we hear much more about the disbursement of venture capital funds than we do how those monies were originally raised by the firm that is now releasing them. Of course, a huge fund raise will generate a few headlines, but it’s far sexier to talk about the companies that are the final recipients of the capital.

That in mind, the cumulative returns of the venture funds themselves is hard to parse. We hear more, of course, about the successes, than the failures, thus creating an information imbalance; it’s hard to tell if the big wins compensate for the standard, and often-occurring losses.

However, new information is out today, via the Kauffman Foundation, which throws a harsh light on the venture capital market, for those who put money into the funds. Essentially, according to the Foundation, venture capital is broken, and doesn’t deliver the returns that it promises.

The Foundation has a new report out that GeekWire, who first spotted it, calls ‘blistering.’ That’s an understatement. The report is damning. From the perspective of a limited partner (LP), venture capital is often too ‘black box,’  or worse, unprofitable when compared to other investment opportunities. That means that for many, investing in public markets would be, often, more lucrative than putting money into venture capital.

We’re going to extract and examine several of the report’s most critical elements, but if you want the full scoop, we certainly can’t improve on the full report.

Most painful in the Kauffman Foundation’s report is its findings on how limited the returns are from investing in venture funds, if one invests in a great number of them. As the Foundation is extremely wealthy, it has had its hands in a great number of funds. Over the past 20 years, it has invested in nearly 100. It’s findings state that most fail to meet their expected benchmarks:

Only twenty of 100 venture funds generated returns that beat a public-market equivalent by more than 3 percent annually, and half of those began investing prior to 1995.

And those were the standouts, most of the funds were quite disappointing:

The majority of funds—sixty-two out of 100—failed to exceed returns available from the public markets, after fees and carry were paid.

In my mind, that’s probably the most acidic statement in the report: like mutual funds, most investors would be better off investing in index funds than trying to beat what returns are available to all. And since investing in venture capital has its own peculiar risks (more on that in a moment), to consistently lose to the market must smart something fierce.

The Foundation summarizes its feelings of investing into venture funds in the following, succinct way:

The cumulative effect of fees, carry, and the uneven nature of venture investing ultimately left us with sixty-nine funds (78 percent) that did not achieve returns sufficient to reward us for patient, expensive, long-term investing.

Ouch. Why is this all so mixed up?

What is the cause of the low returns, and perhaps disconnect between partners, and the venture funds? The Kauffman Foundation has an opinion:

The most significant misalignment occurs because LPs don’t pay VCs to do what they say they will—generate returns that exceed the public market. Instead, VCs typically are paid a 2 percent management fee on committed capital and a 20 percent profit-sharing structure (known as “2 and 20”).

This pays VCs more for raising bigger funds, and in many cases allows them to lock in high levels of fee-based personal income even when the general partner fails to return investor capital.

I’m reminded of the venture rule of thumb that a CEO who wants a high salary after raising a round of funding is more likely to fail than one who does not, as they are instead more focused on their immediate comfort than building a successful business. The Foundation here implies that as VCs make money in more ways than simply generating profits, their focus is perhaps not exactly where it should be; size of fund, instead of size of return, could be their focus at times.

Who is to blame?

Investment committees and trustees should shoulder blame for the broken LP investment model, as they have created the conditions for the chronic misallocation of capital.

Taken all together, this report could present a material problem for venture funds looking to raise. With this much information now public, the idea of venture capital as something almost magical, that generates fat returns and makes everyone associated with it rich in the process, appears more myth than truth.

Kauffman concludes with what it calls a ‘nettlesome problem:’ “The average VC fund fails to return investor capital after fees.” Ouch.

Read next: Snapchat for iOS lets you send photos to friends and set how long they’re visible for