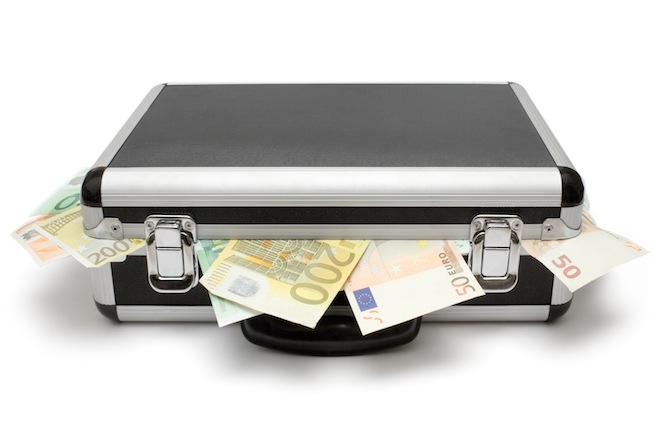 Finnish game studio Rovio, the company behind the successful Angry Birds franchise, this morning reported its financial results for 2011 (via The Guardian).

The company says it booked revenue of 75.4 million euros ($106,3 million) and earned 48 million euros ($67.6 million) before taxes in 2011, which comes down to 64 percent of total revenue for the full calendar year – quite a healthy profit margin.

The total number of game downloads reached 648 million by the end of last year, while the total number of active monthly users across all platforms topped 200 million. Its headcount grew from 28 to 224 in 2011, too.

“This company is preparing itself and getting ready.”

Just for the record, he’s talking about Rovio listing its shares publicly. And if you’re interested, here’s what Rovio’s ownership structure looks like.

Founded in 2003, Rovio has been valued at up to $9 billion. Investors like Atomico, Felicis and Accel have pumped $42 million into Rovio.

Rovio in a statement says all its business areas, including ‘Games’, ‘Advertising’ and ‘Consumer Products’ (which includes both merchandising and licensing income) are “fully rolled out” and “generated both revenue and profit”.

Rovio says it works together with more than 200 licensing partners on developing new products and services within the Angry Birds franchise.

Read next: Transform Google+ into the ultimate Pinterest clone with this userscript