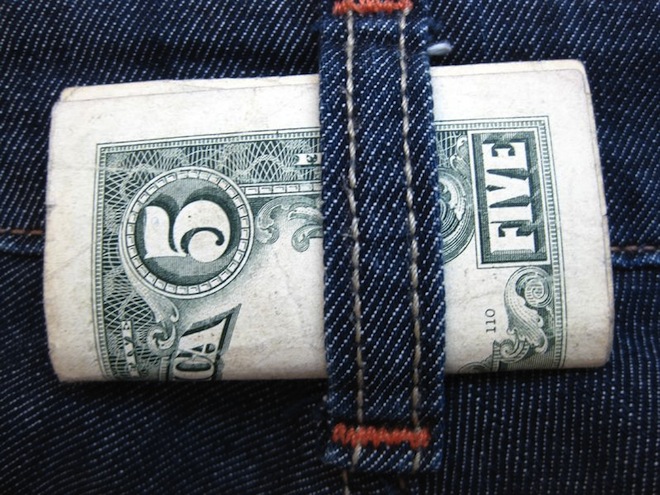 Israeli startup Fiverr, which is building a global marketplace where people can buy and sell small services for as little as $5, has landed $15 million in funding from Accel Partners and Bessemer Venture Partners.

The company had previously raised $5 million in early-stage funding from Bessemer and angel investors Guy Gamzu and Jonathan Kolber.

Basically, Fiverr enables so-called registered ‘micro-entrepreneurs’ in more than 200 countries use the website to monetize their skills, talents and resources for as little as $5 per ‘Gig’, though they may offer additional upgrades to their service or sell it in multiples (based on their ‘level’) to bring in more cash as well.

‘Gigs’ can be professional services such as website design, logo creation and market research but can also include things like personal greetings, sketching works, personalized gifts and whatnot. Warning: there’s weird people on there.

Sellers can use Fiverr to effectively build a user base through online promotion, collect payments, manage orders, exchange files and communicate with buyers.

Fiverr, launched by Israeli entrepreneurs Shai Wininger and Micha Kaufman in mid-2010, is said to have grown an impressive 600 percent in transaction volume since the beginning of 2011, and has become one of the top 100 most popular websites in the United States and top 200 in the world.

Fiverr now lists more than 750,000 services priced between $5 and $150. Despite its name, more than 30 percent of Fiverr transactions today are greater than the site’s starting price of $5, we’re told.

Kaufman in a statement says the idea is to turn Fiverr into the “eBay for the service economy”.

The company currently employs more than 40 people across Israel, the US and other parts of Europe, and plans to use the proceeds of the financing round to double its team by the end of 2012.