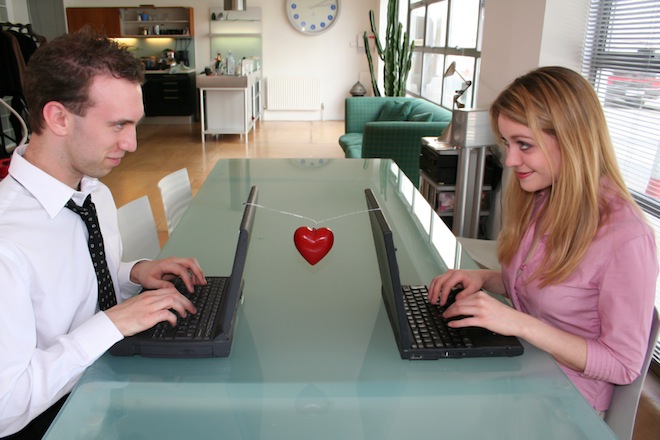 Skout previously raised $1.5 million in funding from undisclosed investors, and another $3.1 million after that.

“Skout has cracked the mobile, social and local code, addressing a critical part of the social graph that is untouched by others in the space. The remarkably active and fast growing Skout community shows that people are looking for new ways to make meaningful connections.

Ambitious words of praise aside, Weiss is a great name to have on board for any new venture. He co-founded IronPort and later sold the company to Cisco for $850 million, but he wasn’t exclusively into enterprise software. In fact, Weiss was employee number 13 at Hotmail before co-founding IronPort (with Scott Banister).

It’s unclear exactly how many active users are currently on Skout, but the site is seeing an impressive 1 million new sign-ups and more than 300 million message exchanges on the platform every month.

Furthermore, Skout claims the average user is highly engaged and checks in 8 to 9 times per day. Users also spend approximately 45 minutes chatting, exchanging gifts and posting photos using its iOS or Android apps, on a daily basis, on average.

What sets Skout apart is that it has turned down the creepiness factor that comes with every location-based dating service significantly, by providing general rather than specific location information, thus “empowering each community member to decide if, when and where to meet in person”.

Skout prides itself in ‘focusing on fun’ and demonstrating zero tolerance for “bad behavior”, which is the way it should be.