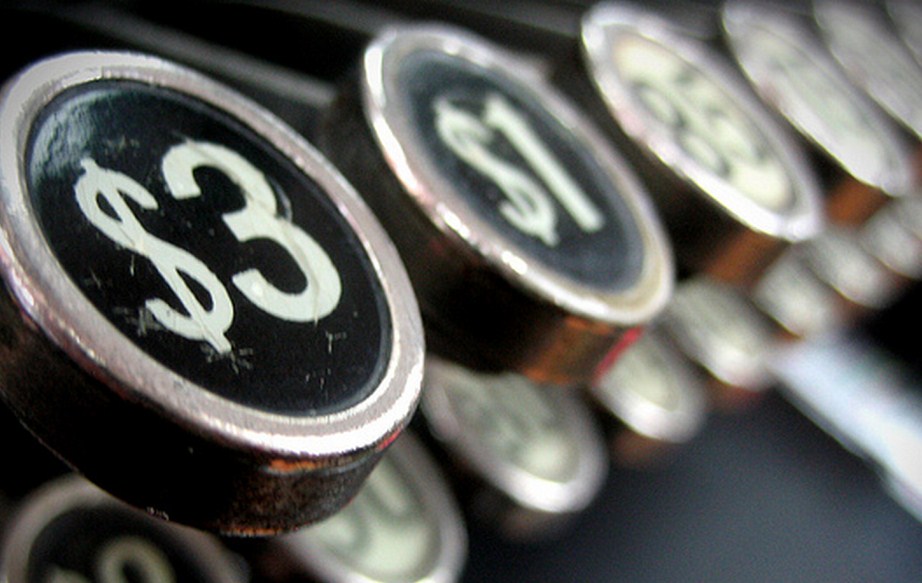 While that figure is impressive, it’s perhaps even more astounding that Square has doubled its payment processing rate (amount of money through its system) since October of last year. That’s less than half a year ago, putting Square on a growth curve that is fantastic; that it has managed to continue its growth rates in the face of a growing ‘big number’ problem is exceptionally impressive.

Now, for the fun stuff. Let’s assume that Square does not grow an inch the rest of 2012. This is obvious fantasy, but bear with me. The company charges a normal rate of 2.75% for normal ‘swiped’ transactions, and 3.5% +15 cents for manually entered sales. To keep our estimates strictly conservative, let’s stick with the 2.75% rate.

Assuming no growth, Square should, per @Jack’s note, process $4 billion this year. To calculate Square’s cut of that, we simply snag a 2.75% chunk, putting top line revenue for the company at $110,000,000 for the year. Now, the company has significant costs, including handling processing charges and the like (settling with Visa et al), but that’s still a damn impressive figure.

Now, to toss caution into the backseat, let’s do it again. We’ll assume the same 2.75% revenue cut, but this time, let’s factor in growth. Square doubled in size since October. Keeping up that pace, the company’s payment processing rate should double about twice this year. That’s 8 billion per year by the middle of 2012, and 16 billion by the end of the year. I’m not saying this is possible, but we’re just having fun. At $16 billion, Square is pulling in nearly a half billion dollars a year in revenue.

So then, who is going to catch Square? Not only are the a disruptive company, they are a damn cash heavy firm. Color me impressed.