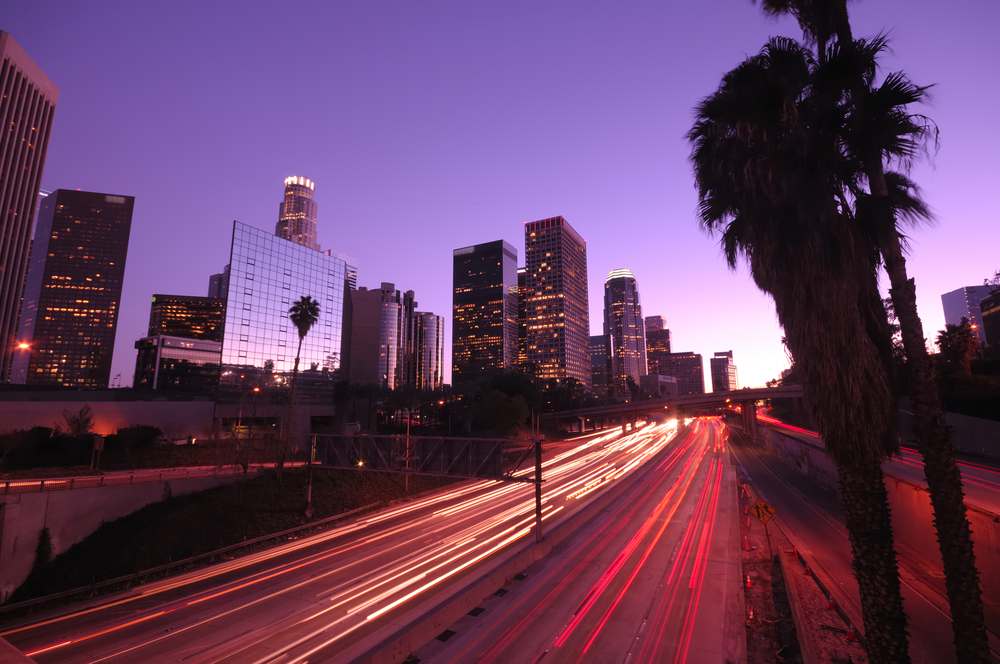 What does it take to create a “tech scene”? Entrepreneurs, startups, coworking spaces, venture capital, mentors and angel investors are among the numerous ingredients required for a flourishing ecosystem.

Unlike traditional accelerators and incubators like Y Combinator and TechStars, Science develops and invests in early technology startups, involving itself for the long-term much like New York City’s Gramercy Labs Collective and Betaworks Studio. The latter of which recently initiated a $15 million offering on top of its previous rounds, which included a $27.5 million investment from RRE Ventures, Intel Capital, DFJ Growth, AOL Ventures, Softbank Capital and Lerer Ventures.

Science has raised $10 million in funding from investors such as LA’s Rustic Canyon, as well as Palo-Alto based Chamath Palihapitiya and Eric Schmidt’s Tomorrow Ventures. Science isn’t looking to raise more money in the U.S., although Jones tells me he’s very interested in seeking investor capital in Brazil.

“I’ve spent a lot of time with John [Borthwick] at Betaworks and am a huge fan of what they’re doing there. Hopefully we can collaborate with them. I really admire their structure. And in contrast to what accelerator programs are doing today, which includes small time money and a rotating door of advisors, we’re a studio. We are co-founders and partners with the businesses we work with. We set up the operational team by pulling in the best people in our networks from different areas. All we do is focus on these companies everyday.”

Is it wise for Science Inc. to follow in Betaworks path? As recently reported by VentureBeat, it took Betaworks less than a year to generate a return on the $20+ million it raised last March. In fact, PandoDaily reported that Betaworks has returned all invested capital plus a dividend with cash left over for its balance sheet. All physical signs point to –> yes, this model is a keeper.

Science Inc. will focus on 4 verticals. First: e-commerce or push commerce. Second: market places; companies like Airbnb that disrupt legacy services. Third: systems that rely on large volumes of social data. And fourth: what Jones calls “insular networks”, a trend he’s spotted on the Web where in the same way ad networks have grown around content, he sees monetization networks growing around influential people. Take Pinterest as an example. An influential person on Pinterest has the potential to drive great value to an e-commerce site. “Let’s measure that value and reward the person for it,” he says. Companies like the UK-based Skimlinks and the soon-to-re-launch MyCube are dancing on this path.

This month, Science Inc. prepares for its first batch of startups to launch. [Stay tuned!] But these aren’t “Science Inc.” companies, much like startups aren’t all lumped together as “Sequoia companies.” While Science incubates businesses that are just starting from scratch, many of which began as internal studio concepts, the startups will stand on their own.

“There’s no application process for Science Inc. because it’s not a program,” says Jones. But entrepreneurs looking to be a part of Science are encouraged to reach out. “People somehow seem to get in touch with us all day,” he says.

“We’re looking to build the next generation of high quality tech companies. Our platform’s structure is so efficient that we’re going to put out a record number of businesses each year,” says Jones.

So will Science Inc. be the catalyst that LA’s tech scene needs? “New York has institutions like Betaworks, General Assembly and venture capitalists like Fred Wilson who’ve helped grow its native tech scene. In LA, Science will provide a tremendous amount of support to the scene and in the next few years, you’ll start seeing VCs like the Fred Wilson’s of the world here. We’re waiting for the bigger Valley firms to spend more and more time here, and in the meantime, I’ve been hosting dinners with Valley firms to help them integrated with the LA tech community,” says Science Inc.’s Peter Pham.

Jones, contrary to where you’d find most Internet entrepreneurs of his status, has been living in LA since graduating from the University of Oregon. “I ended up building an incredible network in LA– great product people, entrepreneurs and a lot of investors. We haven’t seen the billion dollar plus businesses and we’re still waiting for our Groupon, Airbnb, etc. but we have a ton of great high-value businesses here like ShoeDazzle, BetterWorks, BeachMint, Gravity and GumGum, most of which are in a 5-10 block radius around the 3rd St. Promenade in Santa Monica.”

As 2012 kicked off, tension was high as the recent SOPA/PIPA hearings seemed to divide LA from its northerly neighbors in Silicon Valley. Steve Jobs once said, “…people from technology don’t understand the creative process that these companies go through to make their products, and they don’t appreciate how hard it is. And the creative companies don’t appreciate how creative technology
is.” Y Combinator’s Paul Graham‘s answer to this problem is to “Kill Hollywood“: 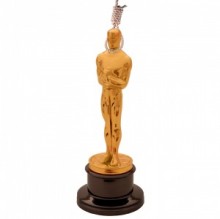 Hollywood appears to have peaked. If it were an ordinary industry (film cameras, say, or typewriters), it could look forward to a couple of decades of peaceful decline. But this is not an ordinary industry. The people who run it are so mean and so politically connected that they could do a lot of damage to civil liberties and the world economy on the way down. It would therefore be a good thing if competitors hastened their demise.

That’s one reason we want to fund startups that will compete with movies and TV, but not the main reason. The main reason we want to fund such startups is not to protect the world from more SOPAs, but because SOPA brought it to our attention that Hollywood is dying. They must be dying if they’re resorting to such tactics. If movies and TV were growing rapidly, that growth would take up all their attention. When a striker is fouled in the penalty area, he doesn’t stop as long as he still has control of the ball; it’s only when he’s beaten that he turns to appeal to the ref. SOPA shows Hollywood is beaten. And yet the audiences to be captured from movies and TV are still huge. There is a lot of potential energy to be liberated there.

Potential energy indeed. In fact, this is exactly what NYC media pundit Rex Sorgatz wrote about in his December article titled, “LA is the Future (Kill Me Now)“. His point being that Hollywood is approaching a beating that will be more debilitating than NYC’s media companies experienced in the crumblings of the last decade. But then out of the ashes – as “the production and distribution costs plummet (just as they have for written media), innovation will start to appear in related industries: social sharing technology, revenue models, aggregation, and distribution. Suddenly, coders in SF will consider LA as another option for employment,” he writes.

The excitement is palatable in LA already at the Science Inc. headquarters. Jones believes we’ll see a big, $1 billion initial public offering come out of the region soon. He acknowledges the pitfalls LA has to work on, such as a lack of an angel investing community that keeps startups alive after traditional incubation. He believes Science will make a difference in that community, and believes as Science grows, so too will the community of early stage investors.

As a New Yorker, I’ve written LA off as a place where innovation is wrapped up in a Hollywood script and the town’s entrepreneurs consist of Justin Bieber and Justin Timberlake. But last weekend, at the Summit Series event, which was hosted by a team of ambitious, Malibu-based entrepreneurs, I met dozens of LA based innovators, entrepreneurs and motivational speakers who completely changed my mind.

Travel is fatal to prejudice, bigotry, and narrow-mindedness, and many of our people need it sorely on these accounts.

Just as its unfair for Paul Graham to pin New York to its financial stereotype as he did last fall, it’s unfair for us to pin LA to its Hollywood stereotype. Other industries undoubtedly exist, and have the potential to flourish, especially with how interconnected and interdependent industries have become on the World Wide Web.

All of this leads me to believe that LA may soon be a great place to live for an entrepreneur. “Our offices are literally above a yoga studio. And we’re a block from the beach,” says Science’s Peter Pham. “We work hard but we know when to take a break and catch a surf at the end of the day.”