Let’s get one thing clear. For the record, Paul Graham says he will not be opening up a Y Combinator incubator in New York City. Ever.

In a much anticipated event, representatives and companies from Silicon Valley’s flagship incubator flew 3,000 miles to host its first “YC NYC” event last night at the Metropolitan Pavilion in New York City. The attendee line stretched down 18th Street with nearly 800 eager gents and a handful of ladies packing the hall.

“Well, at least we know you guys have now surpassed Boston,” Graham said as he took the stage to address the crowd about New York as a startup hub. “New York is definitely now solidly in the #2 spot.” And why has New York City surpassed Boston? According to Graham, New York investors just have a lot more balls than Boston investors.

“But is New York still at a disadvantage? Is it going to surpass the Valley?” he asked. To solidify his street cred, Graham, dressed in his uniform of khaki shorts and sneakers, told the crowd that in 1995 he launched his first startup ViaWeb from his apartment on the 5th floor of a 5-floor walk-up on East 89th street in New York City. The company was acquired by Yahoo three years later.

What makes a city a startup hub?

Startupicide. It happens. “Startups die by default… Part of that is just startups doing what they naturally do, failing!”

But, what does the antidote consist of?

“The antidote for a failing startup is Sean Parker,” he said half-joking in reference to Mark Zuckerberg’s run-in with the former Napster founder who then became an early Facebook advisor. “The reason you should move to the Valley is because you’re going to run into Sean Parker on the street.”

His point being that Silicon Valley is the ideal startup hub due to a higher density of inspiring people- investors, customers, users and advisors, which greatly increase the likelihood of fortuitous meetings. “I think chance meetings play a role something like relaxation plays in having an idea,” he said. Chance meetings are how and why success finds more entrepreneurs in Silicon Valley than anywhere else; Incubators like Y Combinator deliberately magnify this. Graham argues that the most important effect of a high density entrepreneurial population is that it sets the social norms.

“Possibly the most important thing about the Valley is that startups are the cool thing to do. In most of the country if you launch a startup people treat you as if you were unemployed. And 100% of mothers tend to live in these parts of the country. If you live [in the Valley] you know not to default to skepticism…There’s nothing more powerful than having people around you applauding and caring about what you’re doing. That’s the ingredient that makes the startup hub work.”

I’m disappointed that Paul Graham showed up and turned the event into a showdown a la 2Pac vs. the Notorious BIG. But he did. And the audience was not happy. Tweets became bullets. “Hubs for particular activity tend to stay hubs unless they help out their rivals by starting to suck. Silicon Valley is not starting to suck. It’s more of a startup hub than ever. NYC has definitely improved relatively to the Valley but that’s because it started from practically nothing and has grown over the past 10 years,” he said.

Graham described most successful entrepreneurs from the Valley as “prophets compared to dudes on Wall St. The most successful founders I know are concerned above all with the quality of what they’re building. And by above all, I mean even above money.”

And this is when Graham begins patronizing, suggesting that New York’s obsession with money is deeply rooted and “Not something you can fix by having Meetups… The Valley is a magnet for nerdy visionaries. NYC is for rapacious dealmakers.”

PG touches on one very important issue: There used to be less infrastructure for launching startups and this is changing the definition of a startup. He suggests, “Maybe what’s going to happen is that startups are going to move more out of technology and you won’t have to be a Bay Area person to start one…To the extent that everything becomes a startup- everywhere that has companies is going to have startups. NYC certainly has lots of companies. So, maybe NYC will win.”

Why does it have to be about winning? NYC startups like Gilt Groupe (which Graham decidedly dissed) and Etsy have proved their potential to attract mass markets, as have companies like Meetup, Tumblr and Foursquare; they are startups that have enabled and inspired connections within the tech community, spawning opportunities for entrepreneurs, engineers and tech enthusiasts to create and grow New York City’s digital ecosystem.

For 20 years, the West Coast has focused on building the accessible, technical infrastructure that New York City’s wide-ranging talent is now molding into its own media-rich, socially-driven and design-focused startup culture. Graham is right. NYC is less “hardcore tech” than Silicon Valley. We don’t have the Apples, Googles, Facebooks and Amazons that have made Silicon Valley what it is today. Henrik Werdelin, the Founder of Prehype, a local incubator we profiled this year said it best:

“The East Coast tech-scene is booming because we are going through a phase where experience design, clever new business models and distribution is becoming as important as the technology itself. The new East Coast growth companies are standing on the shoulders of the tech platforms that the West Coast has built over the past decade such as easy-to-use infrastructures like Amazon, discovery tools like Google and Facebook’s social graph.”

But if you look at many of the great companies New York has birthed, such as Birchbox, Jetsetter or Lot18 are they really less innovative and tech-focused than YC’s DailyBooth, TheSixtyOne or Airbnb? Not in the least. Leading one to argue that there shouldn’t be an East Coast vs. West Coast mentality. While the histories of the two cities are inherently different; each have their strengths and their weaknesses. What’s most important is that each city is voraciously building hundreds of new-age startups a year, and while they might not be hardcore tech, they’re manipulating technology in savvy, innovative and artistic ways.

Cue the sales pitch, and Graham reminds the audience that living in New York City doesn’t preclude one from taking advantage of what Silicon Valley has to offer. “Look at us like a 3-month vacation package in sunny Mountain View, California,” he said, equating it to scholars in Ancient Greece who visited Athens to further their education.

“East Coast investors will take you more seriously if you’ve gone to Silicon Valley for a while, just like artists who go off to Europe and then come back to New York,” he said.

Graham (above, far left) doesn’t think New York City is going to catch up with the Valley. “I don’t think it’s a weakness because those can be fixed. The problem is strength. In New York City, there’s already something else that’s really cool to do. But in the Valley it’s just cool to start a startup. As long as New York remains the big finance hub, you’re always going to have that dragging you down.”

I’d argue that since the fall of the Lehman Brothers and the Bernie Madoff scandal in 2008, no one has thought working in finance is cool. I think what was most disappointing about Graham’s speech is the sense of competition he brought to the table. When I first moved to New York City a childhood friend of mine described it as combustible. No one moves to New York to relax and kick their feet up. Citizens pay a high price to live amongst the best and brightest because they seek inspiration through opportunities that thrive on intellectual collaboration. Perhaps, this kind of collaboration between the two coasts should have been the focus of the evening.

Other than epically brilliant talks by YC Alumni, what was the highlight of the night?

Paul Graham has been marked BLOGGABLE. 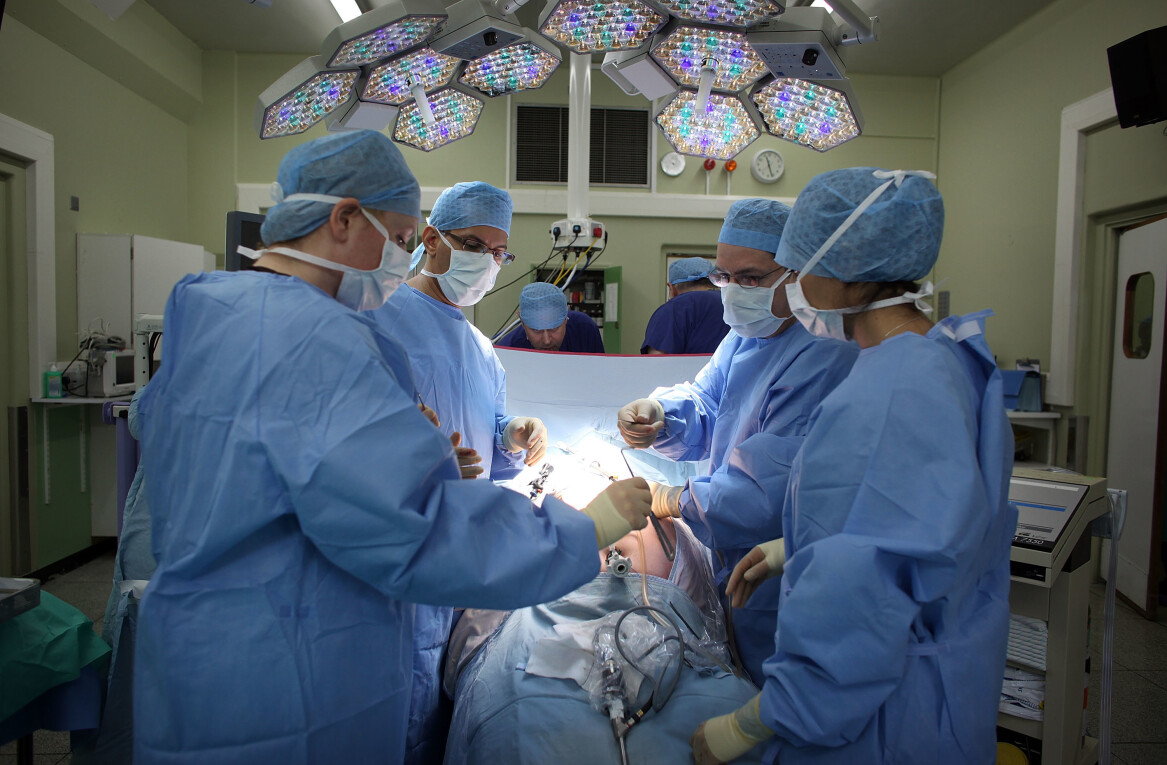