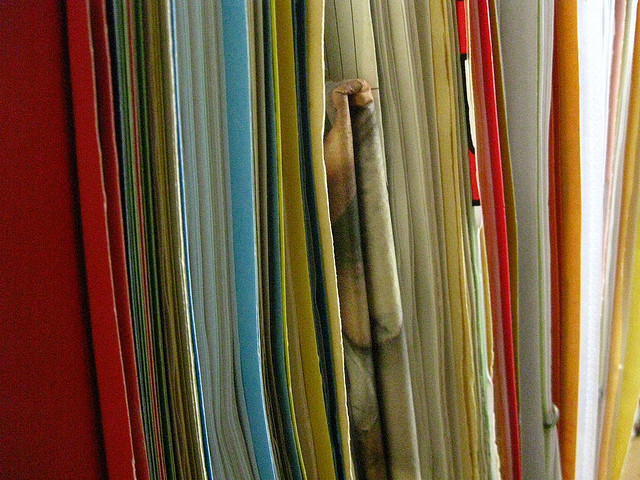 It’s been two weeks since the Department of Justice arrested seven employees of Megaupload and shut it down. After all of the back and forth discussion about how this landmark case affects our online rights, the actual users of the site have been forgotten.

While the story of Megaupload conjures up thoughts and feelings of the Napster downfall, the site had over a million users, and surely not all of them were downloading or storing “illegal” files. With rumors that all Megaupload data would be wiped this Thursday, the site’s lawyer tweeted that the data would be held onto for an additional two weeks:

Whether you believe that Megaupload carried out an elaborate and illegal scheme to make money, as the DoJ contests, innocent users of the site have lost information that they currently can’t access. Not only is that a scary thought if you relied on the site, but it’s a black mark for future cloud services and the industry in its entirety.

In hopes of representing these users, the Electronic Frontier Foundation along with support from hosting provider Carpathia, has set up a website for those who are seeking legal representation to get their legitimate Megaupload files back.

The site is called MegaRetrieval, and is offering free legal assistance to Megaupload users:

When the United States Government shut down access to Megaupload, a multitude of innocent users who stored legitimate, non-infringing files on the cloud-storage service were left with no means to access their data.

If you believe you are one of these users, are based in the United States, and are looking for legal help to retrieve your data, please email the best contact information for you to the EFF at:

Please do not send us the details of the materials you have uploaded. Also, please note that EFF is a small donor-supported nonprofit and does not charge for its legal services. It may not be able to represent everyone who inquires.

With the two-week stay of deletion for the Megaupload files, the EFF hopes that it can come to some agreement with the US government to help some of these users access their files and information. Imagine how you’d feel if you stored personal things like photos or business files on the service. It’s easy to cast judgement on the service after reading media reports, but until Megaupload’s employees are found guilty, it’s unfair to withhold data from its rightful owners.

Tell us what you think in the comments, should Megaupload users be able to get their files back?

Read next: Look, tablets are PCs, get over it.