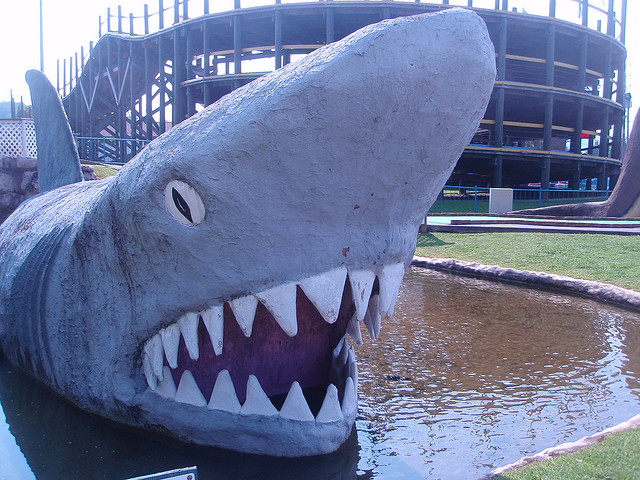 The NYT is reporting today that Grooveshark is being sued again. This time the lawsuit comes from major record label EMI.

Less than two months ago, we reported that Universal Music Group was going after Grooveshark for illegally uploaded tracks to its music sharing service. While Grooveshark denies the claim, we haven’t heard much of it since, meaning it hasn’t been settled or dismissed as of yet.

EMI’s lawsuit claims that Grooveshark is in breach of contract, since it hasn’t paid music royalties that it agreed to pay since signing a deal in 2009.

The report by the NYT claims that these royalties total somewhere around $150,000. In addition to this new claim by EMI, Grooveshark has now infuriated all four major record labels with Sony Music and Warner Music Group joining the original Universal claim.

Grooveshark doesn’t appear to be worried about EMI’s claims, or so it seems from this company statement:

This is a contract dispute that we expect to resolve.

Grooveshark allows users to upload songs of any type to its service, letting them share the tracks with friends. With over 15 million songs in its database, it appears that record labels are starting to take notice of chunks of its libraries being shared for free.