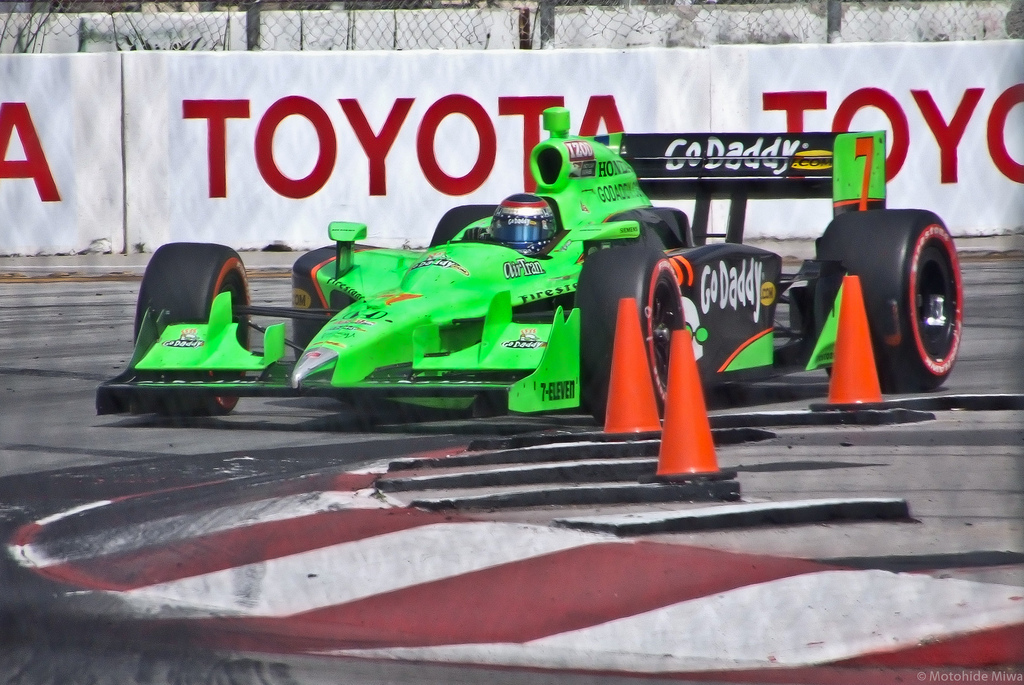 Today, Go Daddy’s new CEO Warren Adelman released a statement admitting that Go Daddy has observed a spike in transfers in wake of its previous support for SOPA, and PR shitstorm that ensued.

Here’s what Adelman had to say:

We have observed a spike in domain name transfers, which are running above normal rates and which we attribute to Go Daddy’s prior support for SOPA, which was reversed. Go Daddy opposes SOPA because the legislation has not fulfilled its basic requirement to build a consensus among stake-holders in the technology and Internet communities. Our company regrets the loss of any of our customers, who remain our highest priority, and we hope to repair those relationships and win back their business over time.

Now Go Daddy appears to “oppose” SOPA, which is news to us. Before, the company just said that it no longer supports the act.

This announcement comes on a day that has become known as MoveYourDomainDay, a movement created on Reddit to get people to move their Go Daddy domains to another service, boycotting the company for its previous support of SOPA.

While Go Daddy is not saying how many transfers it has seen over the past week, the SOPA issues continue to haunt the company. Also unknown is how Go Daddy will attempt to repair relationships with customers, as Adelman’s statement suggests. We do know that the company had its customer service staff call customers in hopes of keeping them from going elsewhere.

For the background to SOPA, read SOPA for Dummies.

Read next: Lost internal Apple video pokes fun at its decision to license Mac OS in 1995