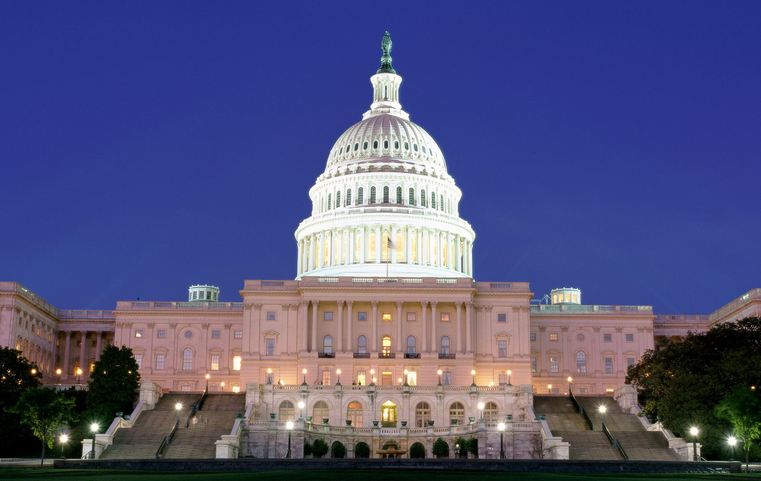 The Business Software Alliance may have retracted its enthusiastic support for the Stop Online Piracy Act (SOPA), but its newly softened stance on the legislation has not stopped one of its members from deciding to leave the group over its positions in regards to the build.

Eugene Kaspersky, CEO of the Kaspersky Labs, said on Twitter that the company’s decision to leave the BSA stemmed directly from the SOPA issue: “Yes, we’re leaving BSA because of their support for #SOPA.” He told The Inquirer that “#SOPA is the vinyl-era legislation trying to manage the industry that requires a different approach.”

SOPA has become a flash point between the US government and major technology companies. The bill’s detractors claim that its provisions are draconian, too aggressive, and grant the Federal government too much authority over the Internet in the country. Those who oppose the bill run the risk of being painted as soft on piracy, but the difficulties that SOPA presents have been large enough to induce a roster of firms to oppose its tenets.

TNW uncovered the fact that through the Business Software Alliance, 29 major technology companies (including Microsoft and Apple) were supporting the bill. The resulting media furor lead the BSA to soften its stance, admit that SOPA was problematic, and that it should be changed. However, the group has not fully stood up against the bill, perhaps opening a door for more of its members to leave in protest.

As it stands, the technology community of the United States is mostly opposed to the bill, and those who had been surreptitiously supporting it have been forced to draw back from their position. If any other companies quite the BSA, we will let you know.